AVIVA Corporation shareholders yesterday voted to approve the sale of Botswana Energy Solutions – a subsidiary of the company that indirectly holds all of its interests in the Mmamantswe project in Botswana – to African Energy Resources Limited for $3.5 million. 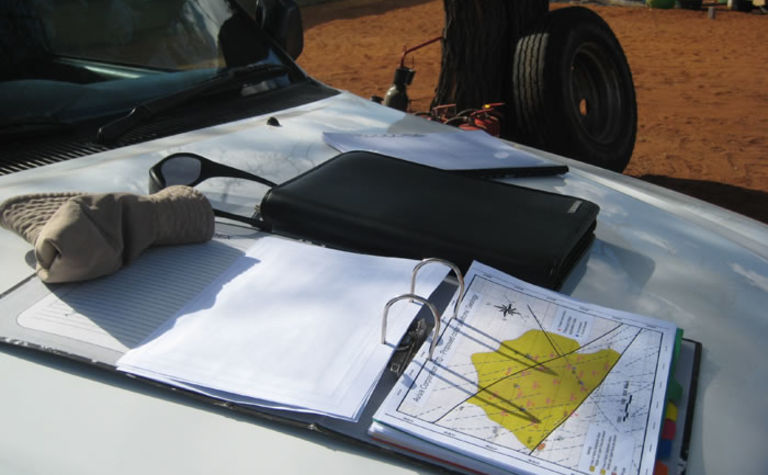 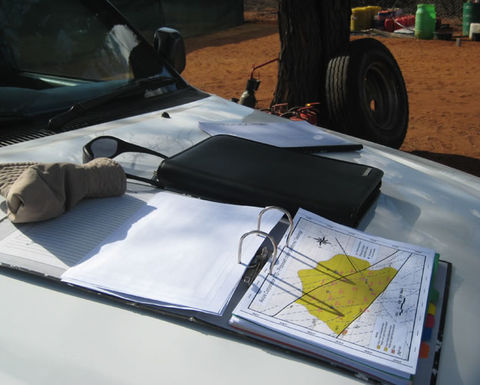 Aviva expects to achieve completion of the transaction within a week.

It will result in the company receiving cash consideration of $3.15 million after payments are made to Mawana for the acquisition of the 100% of the Mmamantswe prospecting licence.

Aviva attributed no value to its investment in the Mmamantswe project in its financial accounts, having written off any value associated with the project following the cancellation of the South African power procurement program in 2010.

“As such, the company is of the view that the cash consideration payable by AFR is an attractive price for an asset that has been carried at zero value by the company for several years,” it said.

Aviva became involved in the Mmamantswe project in 2007 and identified the 1.3Bt resource, which includes a probable reserve of 895 million tons.

It has completed several studies on the project and carried out a major water drilling program.

It announced in October that the environmental impact statement had been issued.

Mark Middlemas and Robert Pearce’s appointments as directors were also approved by shareholders.

Middlemas is a chartered accountant, a member of the Financial Services Institute of Australia and holds a Bachelor of Commerce degree.

He worked for a large international chartered accounting firm before joining the Normandy Mining Group, where he was a senior group executive for approximately 10 years. He has had extensive corporate and management experience and is a director with a number of publicly listed companies in the resource sector. 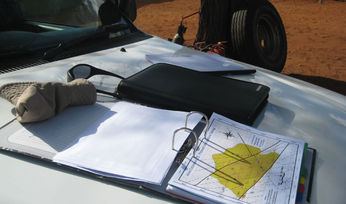 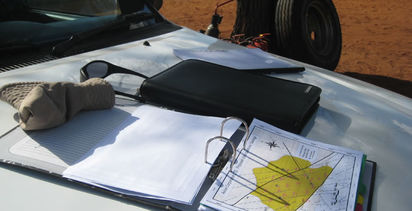