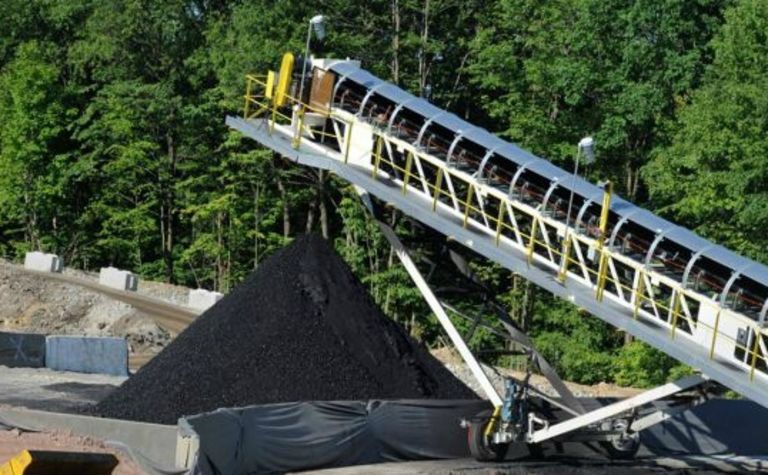 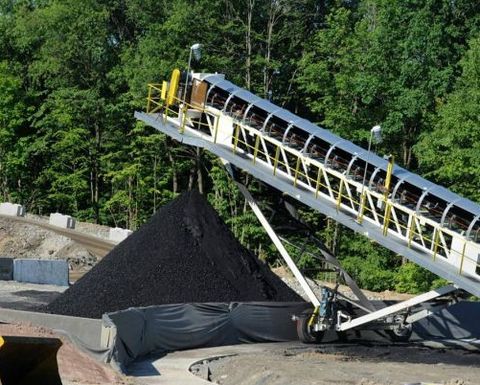 As part of the deal Quintana, which owned Quintana Kopper Glo Investment, gained a 56% stake in Corsa, with an option to up that to 67%.

Quintana can also gain a 25.6% stake in Corsa subsidiary Wilson Creek Energy should it elect to redeem the membership units it has in Wilson for common shares.

If it comes to pass, Quintana will end up with 67% of Corsa’s outstanding common shares.

As part of the transaction a $25 million credit facility with Sprott Resource Lending has been repaid in full using proceeds of the $30 million raising.

The combined company has immediate cash flow from operating activities of $14.1 million for the year ended December 31, 2012.

Corsa’s existing operations produce high-quality, low-volatile metallurgical coal that is used by domestic and international steel manufacturers as a component in their coking blends.

The company believes there is significant production growth ahead with its Casselman mine and the Acosta Deep and Keyser projects.

Operations are expected to produce more than 1 million tons in 2013 and are positioned to gain regional market share as higher cost Appalachian production is scaled back.

Five Quintana nominees have been appointed to the Corsa board and three Corsa nominees remain.