FEDERAL funding is available for those interested in being a part of a federal environmental assessment of the Murray River coal project in British Columbia.

The Canadian Environmental Assessment Agency said money was available for individuals or groups who wanted to participate in the assessment process, such as in a consultative role, for the complex near Tumbler Ridge.

Applications are due by September 6, with announcements to be made at a later date regarding the successful submitting parties.

Plans for the hotly-contested Murray River complex include an underground operation as well as accompanying infrastructure including a 5.8-kilometer rail loadout.

The property’s owner, HD Mining International, has taken domestic and international heat, including legal challenges, for its move to hire more than 200 Chinese workers over Canadian miners.

Should the Murray River project come to pass, it projects 6 million tons of met coal production annually for 31 years.

“This project is being assessed using a science-based approach,” CEAA said.

“If the project is permitted to proceed to the next phase, it will continue to be subject to Canada's strong environmental laws, rigorous enforcement and follow-up and increased fines.”

Nyrstar is expected to start work on the project later this year. 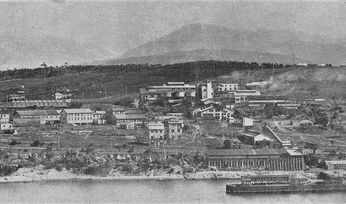 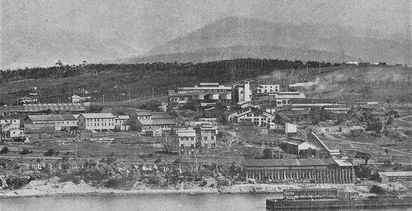