ALPHA Natural Resources is being sued by six West Virginia residents after its Twilight surface mine encroached on a family cemetery. 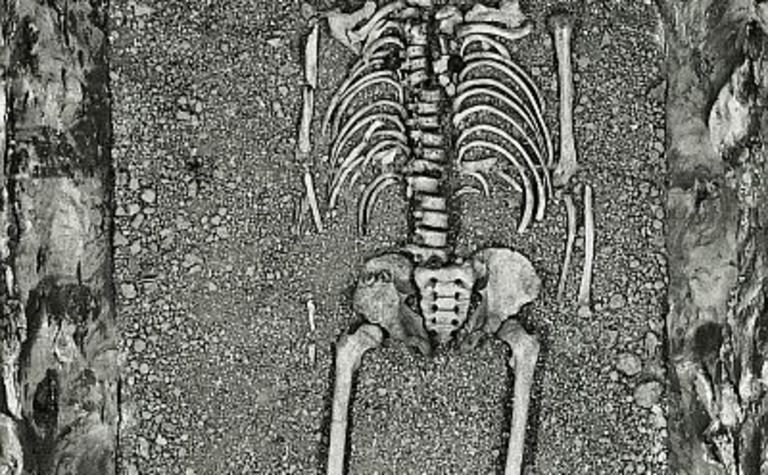 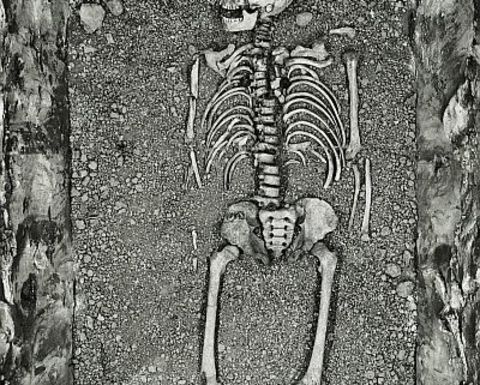 Virginia-based Alpha and its Independence Coal subsidiary were sued in Boone County Circuit Court in West Virginia last week after family members discovered that activity at the mine had come within 30 feet of their ancestors' graves in Jarrell Cemetery.

Alpha spokesman Ted Pile told The Associated Press the lawsuit had no merit and allegations that Alpha "willfully and maliciously" violated a 100ft buffer zone, toppled headstones and denied relatives access were false.

Pile said Alpha had "gone above and beyond the letter and spirit of the permit and the law" to keep the cemetery safe.

However, the family members claim the cemetery has become "an island in the sky” and is barely accessible.

Pictures of the cemetery show it is literally situated in the center of the open pit mine, with entrance via a small roadway only accessible to four-wheel drives.

They also allege damage to the headstones. One of the plaintiffs, Debbie Jarrell, told The AP Alpha was even mining underneath the graves, "literally leaving the cemetery an island in the sky and not accessible by any normal means of transportation".

To reach the cemetery, relatives must request access with the mine's safety coordinator, who has 10 days to respond with a date. Visitors must show ID to get in, including providing Social Security numbers.

The lawsuit accuses Alpha of grave desecration, violations of the state Surface Coal Mine Reclamation Act, negligence and infliction of emotional distress.

The family is seeking compensatory damages for cemetery repairs and punitive damages to prevent future bad conduct, as well as a court order that prohibits Alpha denying access.

The Twilight bituminous surface mine is located near Twilight, Boone County, West Virginia.

Mining operations began in December 1997 and the mine is being operated by Independence Coal.

Tragedy as man dies in workplace incident at SA quarry.