Dumping 10kt of coal in the sea a 'viable solution'

THE coal ship that ran aground at the port of Richards Bay in South Africa has been given government approval to dump 10,000 tons of coal into the ocean. 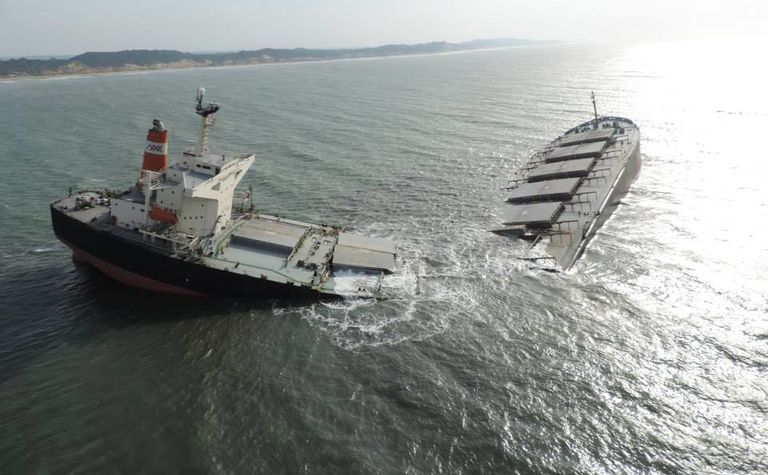 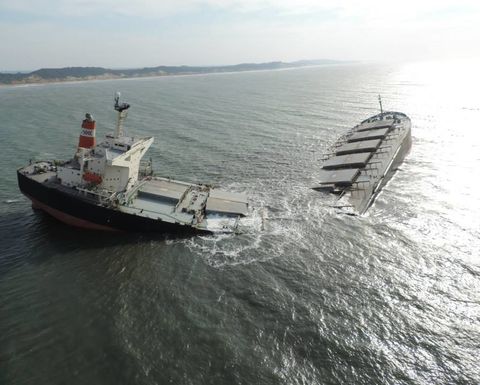 The vessel had split in two, the DEA said, “making it almost impossible for the salvors to carry out other alternative dumping solutions”

On August 19 the MV Smart entered a swell estimated at 10m and went aground on a sandbar as it was leaving the harbor.

Twenty-three on board were rescued, none with any serious injuries.

About 50,000t of coal fell into the sea when the vessel ran aground and a further 2000t has been successfully removed from the stranded ship.

If the 10,000t are dumped successfully, about 85,650t remain on the ship which the salvors hope to safely remove.

Given the circumstances under which the salvage operation is taking place, “dumping coal in the sea is a viable solution”, the DEA said in the statement.

The process of dumping coal in the sea has to comply and be consistent with the prescripts of the Integrated Coastal Management Act and London Convention Protocol on Marine Environment Protection.

The DEA said it would continue to monitor the situation to ensure compliance.

The single-hull, 151,279t ship is registered to Alpha Marine.

Dumping 10kt of coal in the sea a 'viable solution'