AUSTRALIA-based, South Africa-focused coal developer Zyl Limited has received a slap on the wrist from the Australian Securities and Investment Commission and has been fined $A66,000. 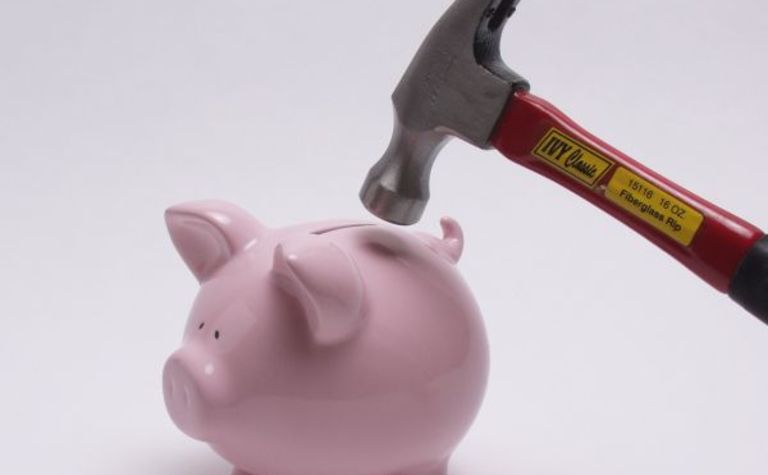 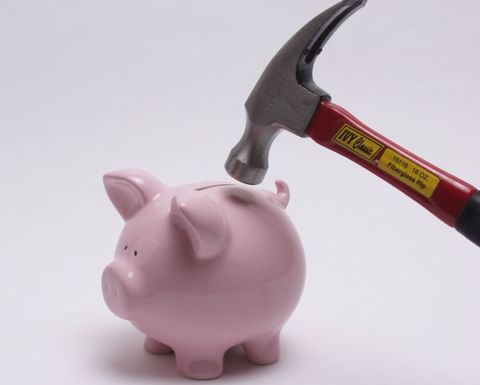 The company said it received two infringement notices from ASIC on August 12 alleging that Zyl failed to comply with the continuous disclosure obligations contained in the Corporations Act.

ASIC’s first infringement notice alleges that the company was aware of the repayment date for a bridging facility initially announced to the market on September 10, 2012, well before it announced it to the market in an annual report.

The second infringement notice alleges that Zyl did not provide enough detail in announcements it made to the market on November 5, 2012 and on January 4, 2013 relating to lower than expected conversion from resources to reserves in the Beaufort and Ecca seams of its Mbila project.

“Given the size of the penalty in comparison to the potential costs of defending any action brought by ASIC and the potential for such dispute to divert management time and attention, Zyl has elected to pay the $66,000 penalty in respect of the two infringement notices to conclude the matter,” the company said in an announcement to shareholders on Tuesday.

Zyl said compliance with the notices by virtue of making the payment was not an admission of guilt or liability and it should not be regarded as having contravened the Corporations Act.

AUSTRALIA-based, South Africa-focused coal developer Zyl Limited has received a slap on the wrist from... 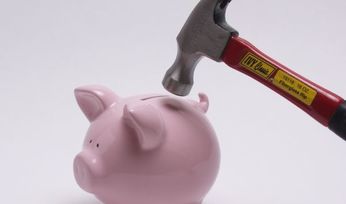 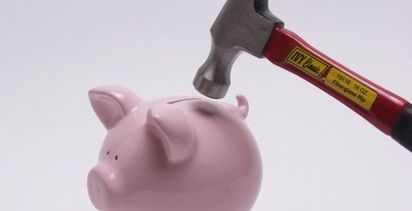