A FORMER communist party official is under investigation for suspected improper dealings with the owner of a Chinese coal mine in which more than 30 people were killed in a gas leak last year. 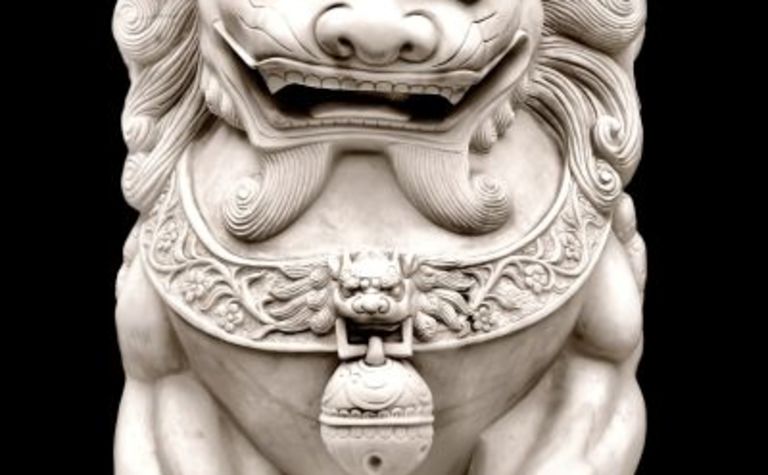 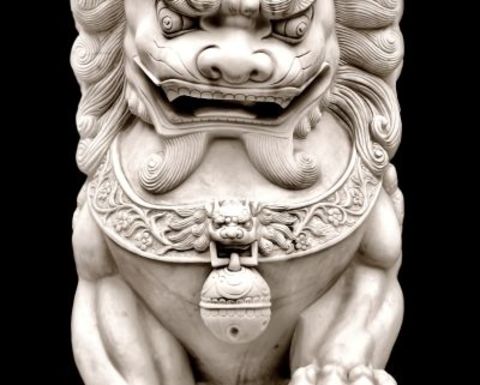 The gas leak, which occurred last November at the Sizhuang coal mine, killed a confirmed 34 miners of the total 43 people working in the mine at the time of the explosion.

According to CRI English, Shizong county party chief Wang Jianzhong is believed to have engaged in unlawful contact with the owner of the coal mine.

The news service quoted the Communist Party Provincial Commission for Discipline Inspection as saying an investigation into the incident found "alleged violations of discipline and laws" in his contact with the owner of the Sizhuang mine.

While no further details have emerged, CRI English said four managers of the mine were detained while another four coal officials were being question over dereliction of duty.

According to China Daily, the Sizhuang private coal mine was operating without its mine licence, which had been revoked a year ago. 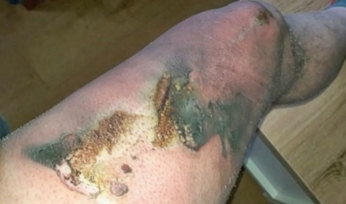 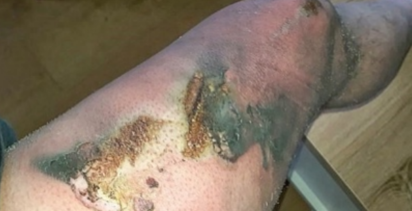 Party of six in critical mix