THE US Bureau of Land Management has turned down a bid of more than $US361.6 million for the South Porcupine coal tract, saying the amount was below market value. 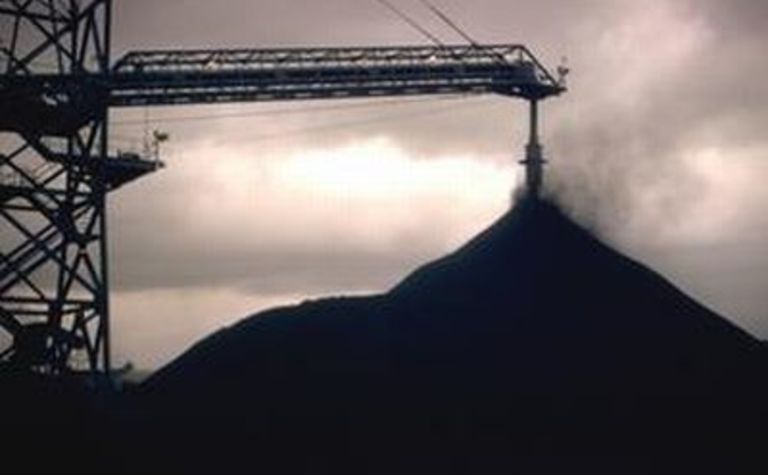 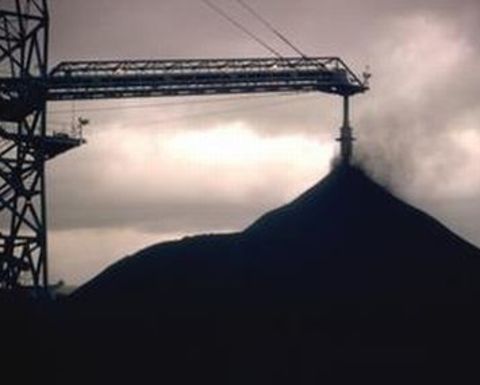 Courtesy US Bureau of Land Management.

Peabody Energy subsidiary BTU Western Resources was the sole bidder for the 3243 acre property with a bid of $361,647,000 at last week’s auction.

The tract contains an estimated 402 million tons of mineable coal, which would be recoverable through surface mining methods.

Deputy state director of minerals and lands Larry Claypool did not indicate if and when the tract would go back to the auction block.

The lease-by application tract is adjacent to federal leases to the east and south, and a state lease is located to the north. All are controlled by the North Antelope Rochelle mine.

Also neighboring the lease is a federal block to the west, held by Cloud Peak Energy's Antelope mine, and some unleased federal coal to the west.

BTU Western’s bid was reportedly the largest the BLM had received in almost a decade. According to the Associated Press Arch Coal bid a then-record $611 million for 719 tons of Wyoming reserves in 2004.

While the agency keeps market values confidential, the latest bid equates to 90 cents a ton – which is less than at the past three auctions, which had bids of a minimum of 95 cents per ton. It is also significantly lower than a December lease sale that had a winning bid of $1.35 per ton.

The US BLM has 245 million acres of land in 12 western states and is the largest federal landholder in the nation.