THE Society for Mining, Metallurgy and Exploration has announced the numbers for its 2012 annual meeting and exhibition held late last month in Seattle, Washington, calling the event a “huge success”. 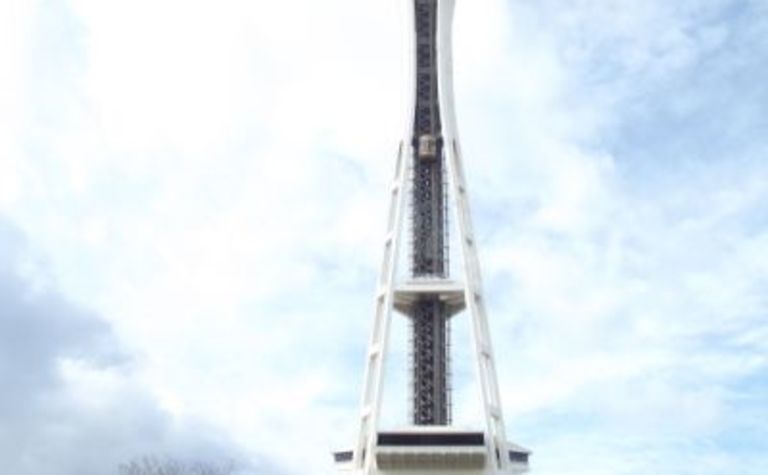 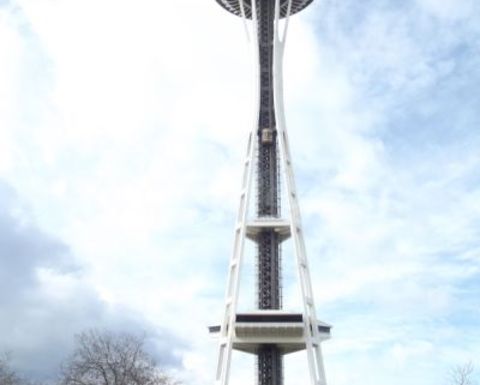 The group said late last week that “Mine to Market: Now It’s Global”, which wrapped up February 23, welcomed a total of 5012 guests from across the industry including students, researchers, operators and mine workers.

Of the total, 850 were international attendees and 532 were students of the nation’s mining engineering institutions.

A record 690 exhibit booths were on the show floor at the Washington State Convention Center, SME confirmed.

The group launched a new mobile application in 2012 to help guests quickly see the schedule of technical sessions, floor plans and times for associated events.

Officials said the app was downloaded by 1681 people.

Out and About: SME Seattle

Out and About: SME Seattle