US COAL exports skyrocketed last year on the back of strong Asian demand, marking the largest export figure since 1991. 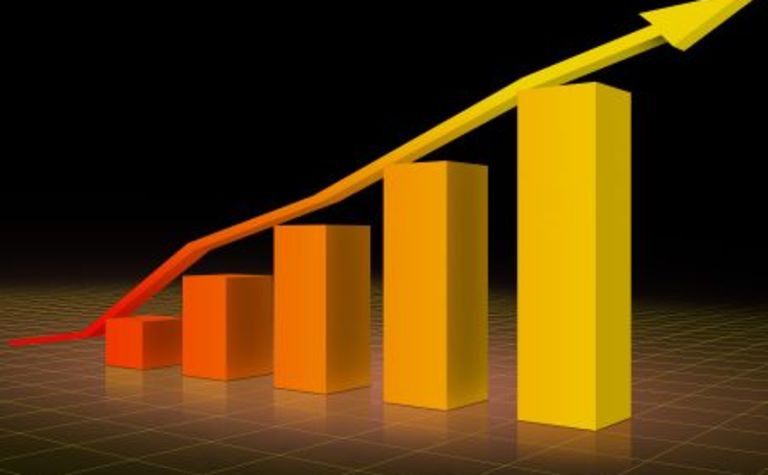 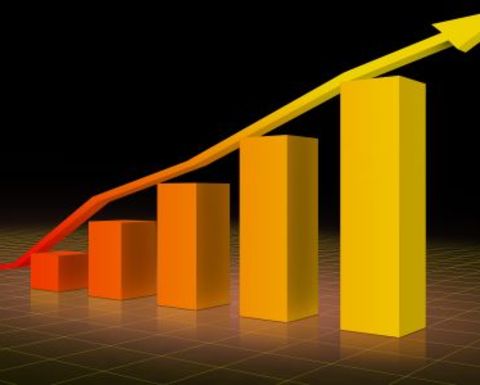 The Associated Press analysed data from the US Department of Energy, which painted a staggering picture.

The news service said the data concluded that coal exports reached 107 million tons of fuel worth almost $16 billion in 2011.

The increase in coal exports was mainly powered by fuel-hungry Asia.

India secured 4.5Mt of coal from the superpower, marking an increase of 65%.