THE Indian government is proposing to create a sovereign wealth-type fund to buy overseas coal assets. 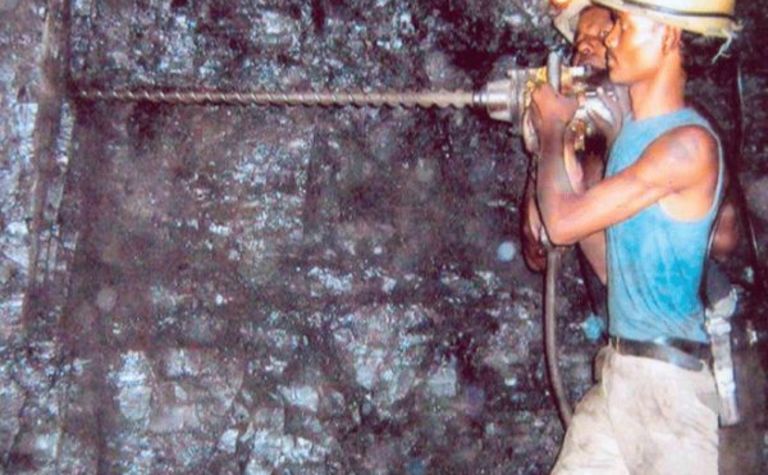 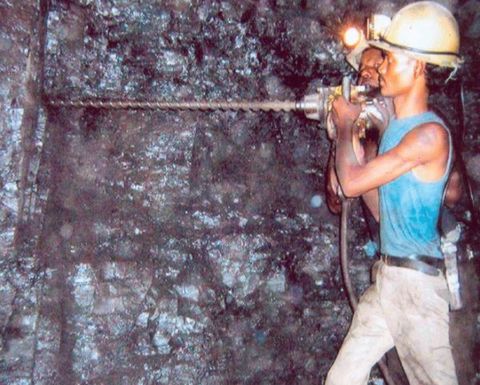 “The nation’s energy requirements are envisaged to increase to about 1677 to 2077 million tonnes by 2031-32 as per the projects made in the Integrated Energy Policy Committee report.

“This kind of growth in energy demand and the increasing gap between domestic supply and demand will make it imperative to secure energy supplies through imports.”

The Indian government has been encouraging both public and private sector companies to buy energy assets abroad.

Coal India has been one of the key players in this area, pursuing foreign ventures through its Coal Videsh division.

The US, Australia, South Africa, Mozambique and Indonesia have been prioritised by Coal India for acquiring mining assets based on a combination of factors, including such things as good quality coal resources, infrastructure and favourable foreign direct investment.

Coal India has been awarded two blocks in Mozambique which boast more than 1 billion tonnes of coal reserves.

Action has been initiated for the development and exploration of the blocks.

The company also floated a global expression of interest to select strategic partners in the US, Australia, South Africa and Indonesia.

Jaiswal said the Indian government would have to become faster on its feet if it wanted to compete with other energy-deficient countries that were rapidly buying coal assets abroad.

He said it included fast-tracking the decision making process and creating a policy support framework to overcome risk aversion.

Jaiswal said the government would look to partner with other companies to develop greenfield assets and projects.

In other Indian news, there have been reports of six people killed and two seriously injured when an illegal coal mine at the Chingi Tola area of Madhya Pradesh’s Singrauli district caved in.

According to initial reports, about 14 people were illegally mining at the site at the time of mishap and eight people had been rescued alive.