DRAIG Resources continues to make headway on its Mongolian exploration campaign, confirming it has intercepted a coal seam with a thickness of 86.28m at its Teeg licence in the Ovorhangay province. 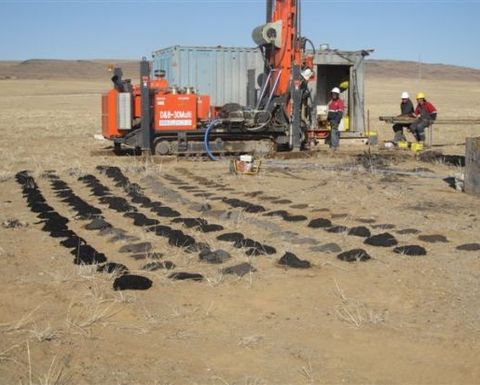 The intersection was the thickest coal seam logged by Draig during its phase 1 exploration program at Teeg.

The second thickest intercept recorded during the Teeg program was on BT_36, with a cumulative thickness of 66.75m.

The company drilled just over 6000m during the phase 1 campaign, with multiple shallow coal seam intersections logged on a total of 16 holes at less than 175m depth over a 3.5km strike length.

Draig managing director Mark Earley said he was encouraged by the firm results.

“A hard coal seam with apparent thickness of 86.26m is something I have not seen before,” he said.

“I’m extremely pleased with the progress we made in the tough operating conditions imposed by the harsh Mongolian winterâ€spring period.

“We are now busy assessing the current information and will then plan a phase 2 program, which will include drilling on our licences in both the Ovorhangay and the South Gobi regions over the summer,” he said.

The phase 2 drilling program is anticipated to have the potential to connect the due diligence coal intersection at BTE_005 achieved in July 2011, adjacent to the Teeg open cut, with the northern extent of the current strike at BT_01.

Coal samples and cores are now at the ALS labs in Ulaanbaatar for a range of quality testing.

Draig is aiming to confirm a JORC-compliant resource by the 2012 second-quarter.

Teeg spans 22sq.km in the Ongi River coal basin and is situated immediately south of the 50-year-old Bayanteeg open cut mine, which has produced 5 million tonnes of coal to date.

In more Draig news, the company opened up a Mongolian office and appointed Terrence Thompson as its Mongolia-based general manager.

With 25 years’ experience, Thompson is experienced in administration and expansion of domestic and international businesses.

Thompson’s career has been based in Mongolia, Africa and Australia, with his most recent role being the general manager of mining and mineral brokerage firm Mongolian Mineral Properties. 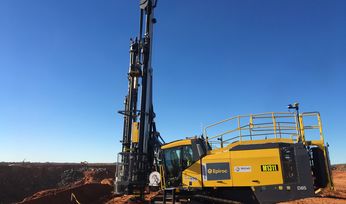 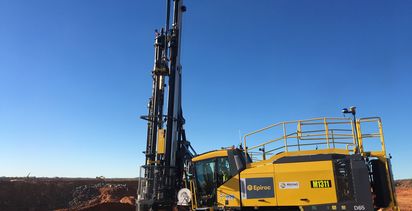