CORPORATE advisory group Brendan Wood International claims there is growing pressure on Canadian Pacific’s board and senior management to step down after a majority of shareholders surveyed favoured dumping CP chief executive Fred Green and its directors. 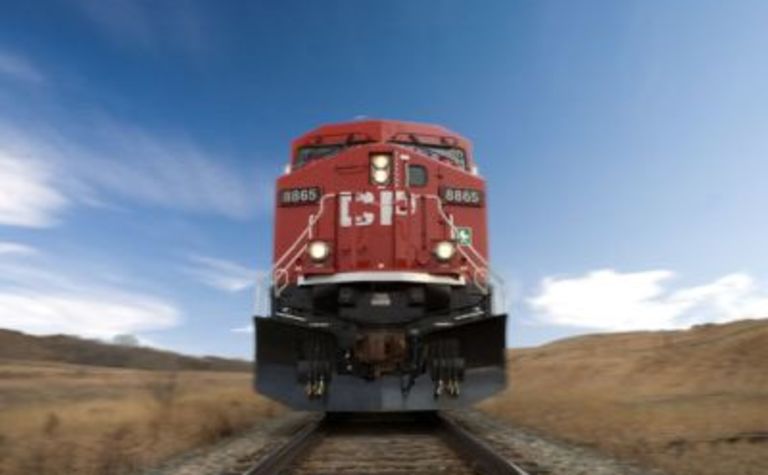 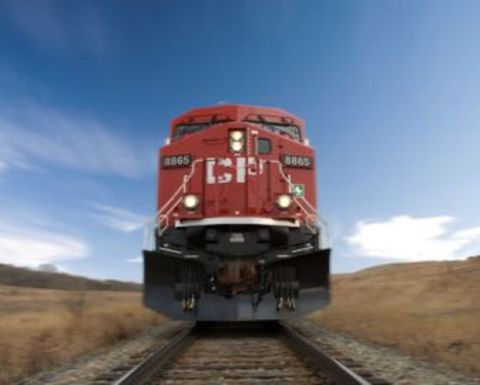 Some 50% of CP institutional shareholders were polled.

The poll, which was conducted by Brendan Wood on May 11, found that 79% would prefer the nominee put forward by activist group Pershing Square for CEO, Hunter Harrison. This compares with 75% in a poll conducted in 17 April, 73% for a 16 March poll and 72% for a 23 February poll.

Pershing Square, which holds 14.2% of Canadian Pacific, is also seeking to replace seven directors with its preferred nominees who claim they would make changes to the management of the company.

Institutional shareholders cited longstanding intransigence by the CP board and a lack of response to their concerns, Brendan Wood said of the poll.

CP is due to hold its annual meeting on Thursday in which these issues are expected to come to a head.

Investors reported high levels of discontent with CP's performance relative to the Global Transportation Sector which is one of thirty global sectors in the Brendan Wood Shareholder Confidence Index.

“The CP board is being held to account for the world ranking of CP's most senior management, namely last in the sector,” Brendan Wood partner Stewart Borden said.

“However poor the ratings, the disapproval of shareholders has been inflated by the perceived absence of a fulsome response from existing management, which according to investors has, by turns, been unaware, denied or disputed the existence of the problem.

"According to investors, Canadian Pacific's board and management have failed to treat their shareholders as owners."

Borden said CP had twice attacked Brendan Wood’s shareholder ratings data without inquiring into the substance or even communicating with the firm.

Commissioner warns miners to get serious about commitments. 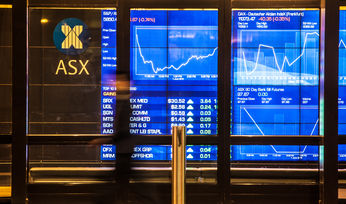 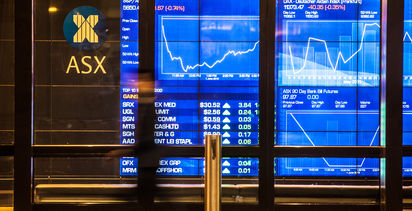