A BACK to work bill passed late on Thursday sent 4800 striking workers from the Teamsters Canada Rail Conference back to work on Friday after commodity trains, including coal, came to a stop for more than a week over a labor dispute. 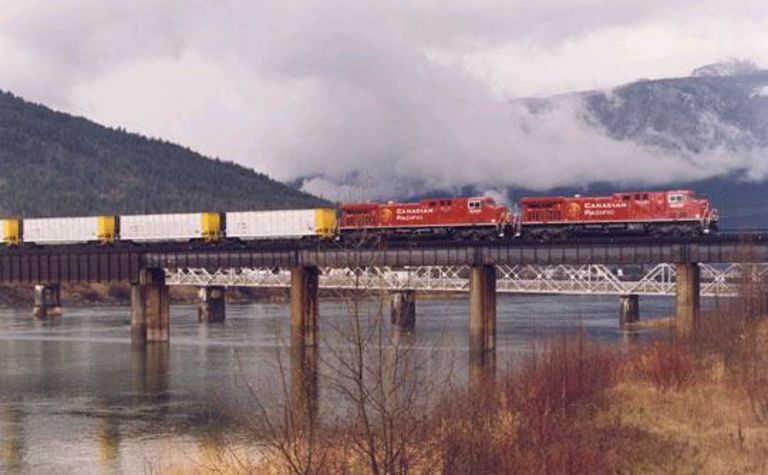 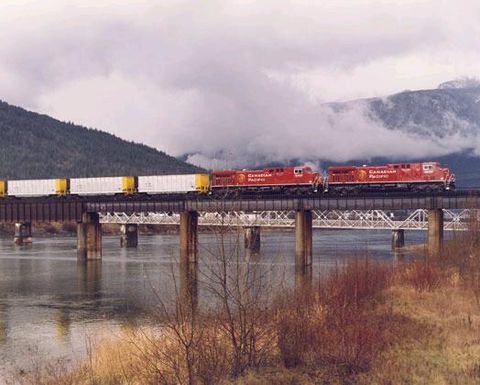 According to the Canadian Press, operations resumed on Friday about 7am Toronto time after the Canadian Parliament ordered the striking workers to return to their posts.

The Mining Association of Canada told the paper following the strike and the days it would take to fully restore service, its member companies would have a backlog because of their dependence on the rail service to transport supplies and products.

“A stoppage for a number of days like we’ve seen certainly has an impact,” government relations vice-president Paul Hebert said.

“There’s no question there has been a cost but we haven’t quantified it.

“We’re very pleased that we’re going to see a full resumption of service.”

On Thursday she said it would take weeks to clear the resulting backlog.

Late on Thursday after the back to work bill became law, Teamsters Canada Rail Conference, the union at the center of the fight, said it disagreed with the move but was advising its members to return to the job on Friday.

“It turned out that the company strategy was to wait until the government stepped in to legislate employees back to work,” officials said.

“A pension plan is a deferred salary, not just money the company can distribute to its shareholders and managers without being accountable to anyone.”

The union, which had been working without a contract since last October, was also fighting for the issues of work rules and fatigue management.

It has plans to systematically inform the public of any railway incident tied to fatigue management.

“We’re not going to let Canadian Pacific endanger the lives of our members and of people living close to railroad tracks,” TCRC president Robert Bouvier said.

“We’re going to keep fighting until CP respects its workers and gives them the rest they need.”

Raitt will now appoint a mediator for the deal negotiations, who will have 90 days to settle the dispute.

While unloading on a grade, the cab rolled. 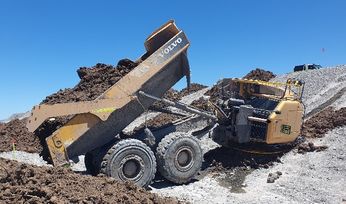 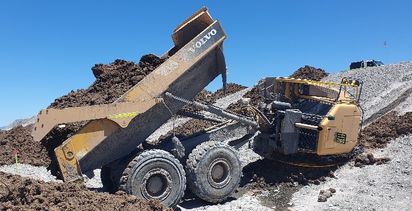