THURSDAY marked the last and most violent day of a four-day demonstration organized by striking Spanish coal miners, as clashes with police resulted in injuries and arrests. 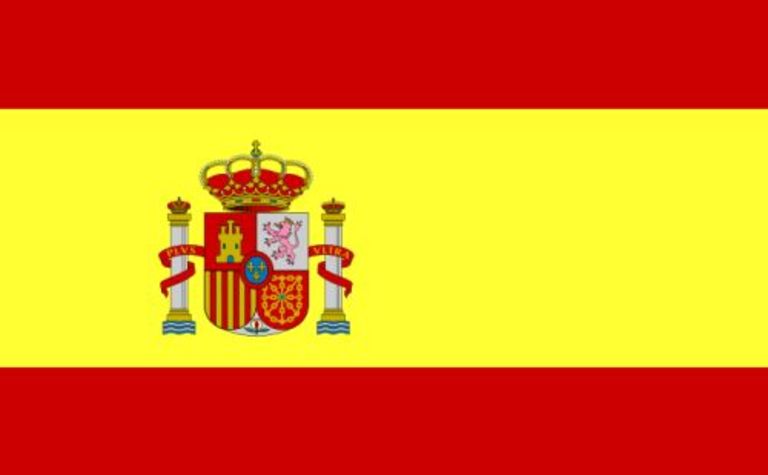 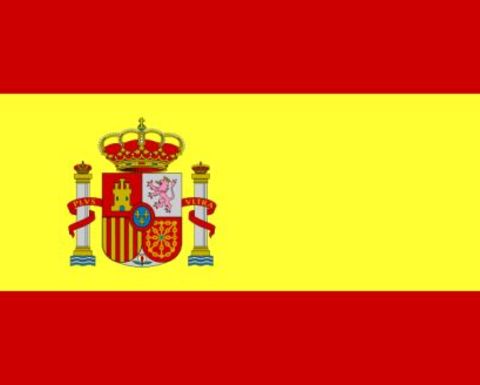 Economic contraction in the country has led to coal industry subsidy cuts and an emotional backlash from thousands of miners in one of Europe’s few hot spots for strong coal demand.

Thursday’s strike action in Madrid reportedly led to more than a dozen injuries and at least two arrests as protesters lobbed firecrackers at police guarding the Ministry of Energy, Industry and Tourism.

Although the strike was intended to end on Thursday, protestors vowed to continue their industrial actions, according to a report by Press TV.

The strike expands well beyond the interests of the coal industry and is described by UK newspaper The Telegraph as involving some 900,000 people and causing more than 100 injuries so far.

Spanish Prime Minister Mariano Rajoy stood by the austerity measures which he said would allow the country to emerge from the financial crisis.

Coal miners in the country say the subsidy cuts will cripple the country’s coal industry as it will become cheaper to import coal than to mine in domestically.

Spain’s central bank last week said the country’s economy was expected to continue shrinking in the second quarter of 2012.

Unemployment in Spain is the highest in the eurozone at 24.4% and has helped fuel speculation the country will follow Greece in asking the European Union for financial assistance.