THE governor of the nation’s largest coal-producing state has “grave concerns” regarding federal regulations that are “slowly and relentlessly smothering” the US coal industry. 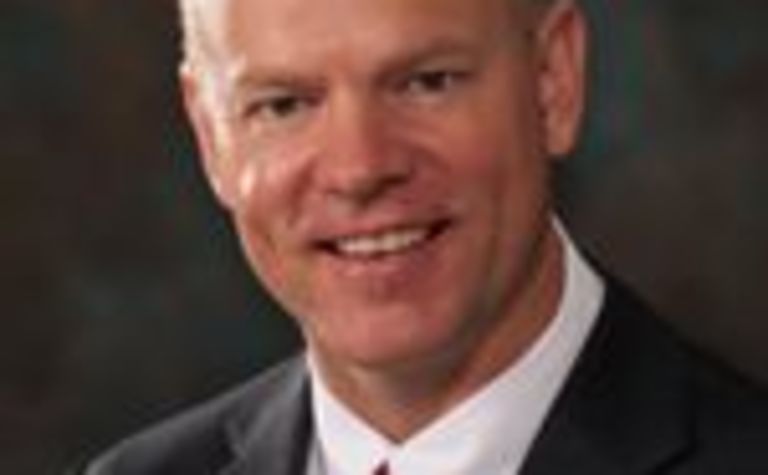 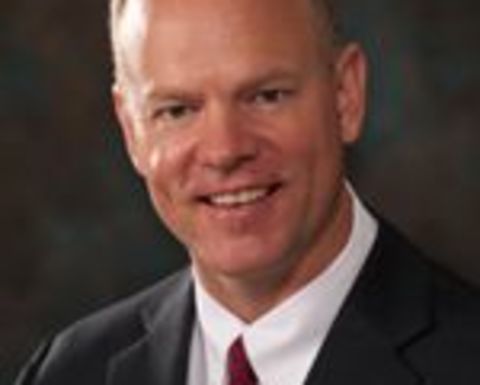 In a letter to EPA Administrator Lisa Jackson, Wyoming Governor Matt Mead says the agency’s proposed rules are unachievable and will arrest the progress being made to advance and commercialize clean technologies.

Calling for the proposal to be withdrawn, the governor also says the outlines will be particularly damaging to his state as the nation’s leader in coal.

“This has grave implications on the continuing viability of coal as an energy source and on the economic stability of Wyoming and the nation,” he said.

He notes the carbon capture and storage the EPA seeks to promote in its prohibition of new coal-fired plants that do not possess the technology is premature, as it is not yet a commercially viable option.

“Moreover, installing such technology in a coal plant will nearly double costs,” he says.

“Some US coal plants are in the process of employing CCS with considerable financial support from the federal government. None are operating and some projects have been canceled.”

Mead notes the federal agency’s basis of CCS cost that incorporates speculative figures for federal funding is not a reasonable computation, particularly since the federal government is $US15 trillion in debt.

Additionally, the governor says he is concerned about the EPA’s analysis that includes a decrease in coal’s use as a power source and that it will result in stable energy markets or that the policy will not have consequential impact.

“Currently, markets have given natural gas a competitive advantage but the price of natural gas has only one constant – volatility,” he says.

“Just four years ago natural gas prices were 500% higher than they are today.”

Coal, meanwhile, is responsible for about 40% of the electricity produced in the US and is well known as an abundant and affordable source.

Additionally, he notes, the industry is striving to reduce emissions.

“We must have high expectations that industry continues to improve,” Mead says.

“Year after year there have been reductions of every form of emission [and] recently built coal plants use the best available technologies.

“We can do more but the heavy burden of this proposed rule and the implication that the EPA anticipates similar regulations of existing sources will have far-reaching consequences.” 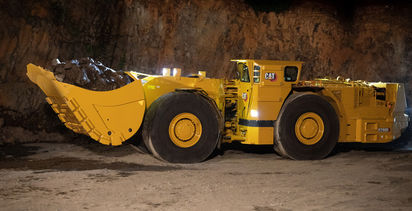