WYOMING officials are reviewing a proposal by Australia-based Linc Energy for the construction of an underground coal gasification demonstration plant in the state. 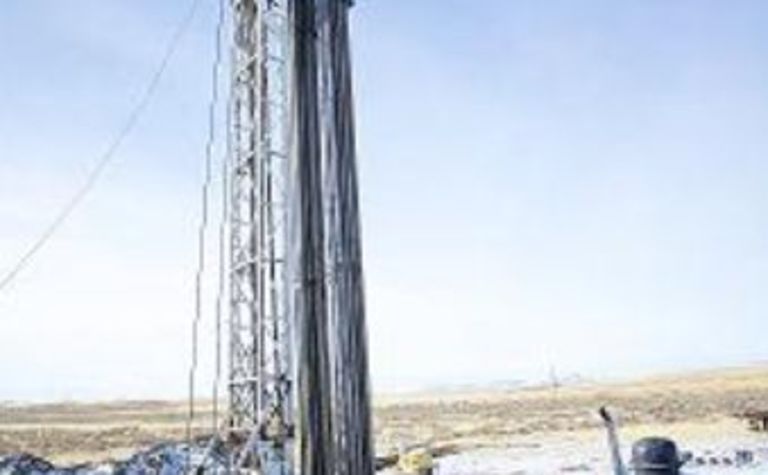 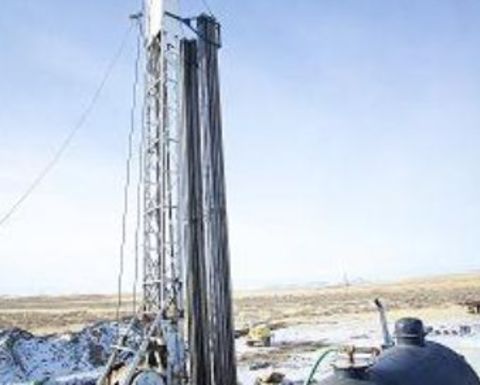 While the state Department of Environmental Quality did not respond to an ILN request for additional information on the plans, Linc spokeswoman Maria VanderKolk told the Associated Press that the second part of the proposal was submitted in April.

The DEP has not yet approved or refused the planned facility near Wright but has opened a dialogue for questions and comments.

VanderKolk told the AP the demonstration process would take 90 days, with the ultimate goal of finding out if Linc could produce synthetic gas on a commercial scale from Powder River Basin coal.

Once the DEP makes a determination, the proposal will be open for public input.

Linc first made its PRB appearance in February 2011 after it purchased three oil fields from Nevada firm Rancher Energy for $20 million in a bankruptcy sale.

Together, the three were estimated to hold 467 million barrels of oil in 2011.