POLITICAL sensitivities seem to have derailed the Aluminium Corporation of China’s proportional takeover bid for up to 60% of Mongolian coal player SouthGobi Resources. 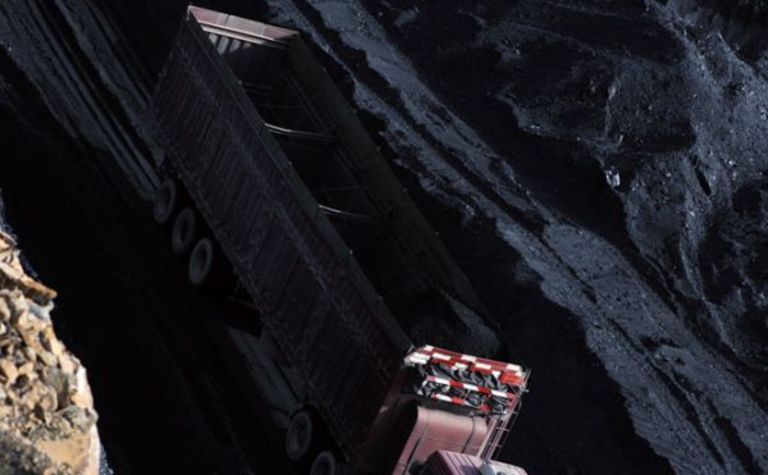 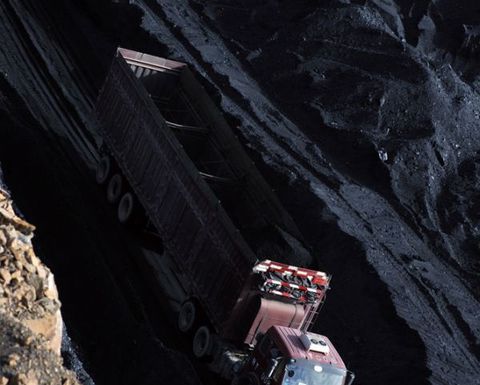 Those results flagged the signing of a cooperation agreement with CHALCO as one of the quarter highlights.

Loss of the CHALCO deal may have mixed outcomes for the coal miner.

During the quarter it produced 270,000 tonnes of raw coal with a strip ratio of 4.31 compared to the production of 870,000t with a 4.74 strip ratio in the previous corresponding quarter.

However, as at June 30 the company’s mining activities had been curtailed to “maintain efficient working capital levels”

However, the decline in sales volumes towards June 30 was blamed on uncertainty surrounding SouthGobi’s business due to the CHALCO bid.

SouthGobi finished the six months to June 30 with a gross profit, excluding idled mine costs, of $1.8 million.

When those costs were factored in, however, it posted a $13.8 million gross loss for the six months.

POLITICAL sensitivities seem to have derailed the Aluminium Corporation of China's proportional takeover... 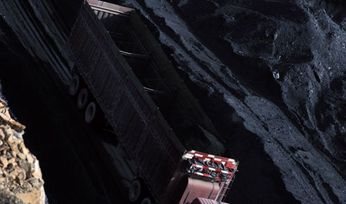 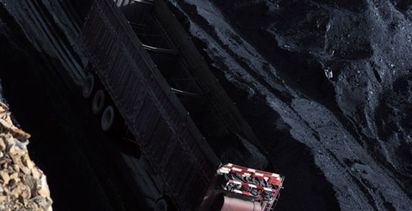