RESOURCE Generation is set to claim prospecting rights for about 5000 hectares of property adjacent to its flagship Boikarabelo coal project in South Africa’s Waterberg coal field. 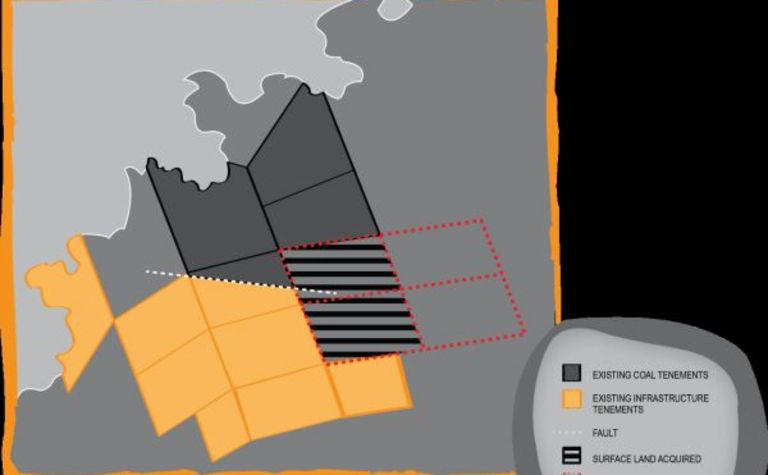 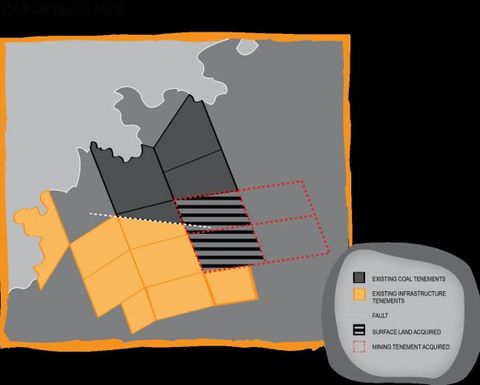 The prospecting rights, still subject to government approval, would cover four contiguous properties on the eastern edge of the proposed open pit including the Swelpan and Kleinpan tenements acquired by the company last March.

The news coincides with a $120 million reduction in the project’s estimated capital cost after South African electric utility Eskom pledged to supply power for the first stage of the mine’s operation as early as 2014.

The commitment from Eskom allows ResGen to remove the cost of Boikarabelo’s planned 45-megwatt station, simplify the project’s initial construction phases and achieve a coal production start-up target of early 2015.

The project has plenty of scope for expansion with 745Mt of probable reserves based on only 35% of its identified resource area.

ResGen said since government approval for the transaction is not expected to be received until mid-2013, payment for acquisition of the tenement rights would not be contingent on the company’s existing cash reserves.

ResGen’s cash and cash equivalents as of August 1 totalled $12M.

RESOURCE Generation is set to claim prospecting rights for about 5000 hectares of property adjacent to... 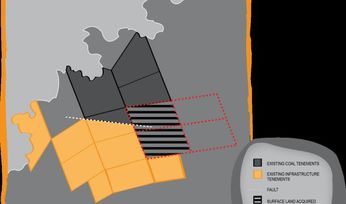 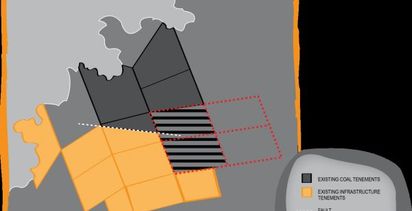