PRODUCER Patriot Coal may want to have a judge hear its bankruptcy case in the state of New York, but a US Justice Department arm has sided with the United Mine Workers of America, West Virginia attorney general and others who feel a transfer to a more appropriate location is in order. 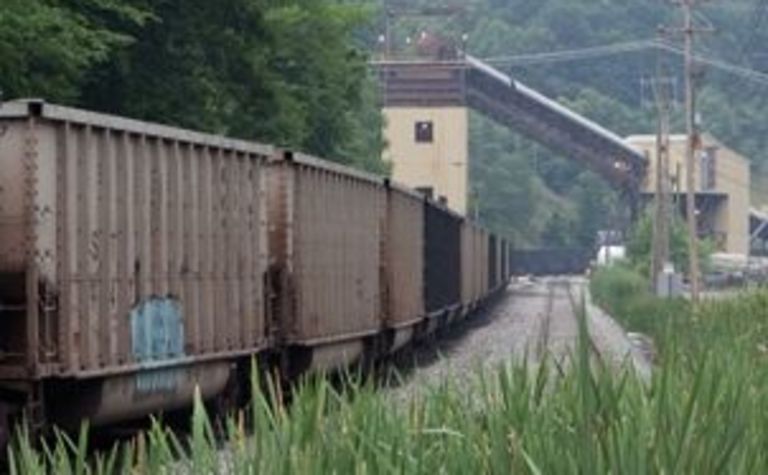 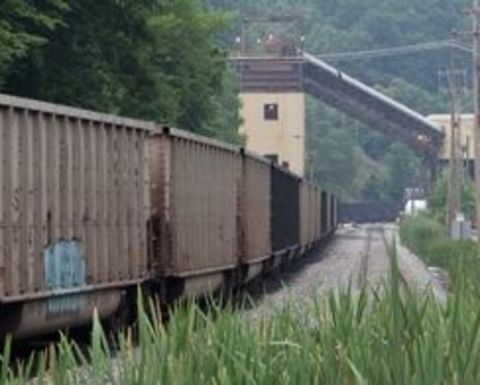 A US Trustee from the USJD that oversees bankruptcies, per a Bloomberg report, filed a request Wednesday in Manhattan to transfer the case because Patriot cannot prove it did not establish two units to step around other courts.

“Although there are nearly 100 affiliated debtors in the Patriot Coal cases, as recently as six weeks before the bankruptcy filings, not a single [then existing] Patriot company satisfied any of the requirements” for a New York filing, acting US trustee Tracy Hope Davis said.

Davis added the two newly-created non-operating units were created using the same legal representation as was retained for its bankruptcy legislation, an “apparent effort to meet the statutory requirements” and that the case should be moved “in the interests of justice”

The trustee did not specify a new court location. However, the USJD is not alone in its opinion.

"This case belongs in the coalfields," spokesman Phil Smith said.

“There is not a single ounce of Patriot coal in New York.”

According to the bankruptcy documentation, Patriot holds 12 active mining complexes in Appalachia and the Illinois Basin and controls about 1.9 billion tons of coal reserve. Its clientele are electricity generators and steel and coke producers.

The case is Patriot Coal Corp, 12-bk-12900 and is being held in US Bankruptcy Court for the Southern District of New York (Manhattan), at least for now.

In related Patriot bankruptcy news, the UMWA announced today it would hold mass meetings with Patriot workers, retirees and families to explain the details of the bankruptcy reorganization.

Two meetings meetings in Evansville, Indiana and Charleston, West Virginia, next week will be led by union president Cecil Roberts and will include the potential impacts on workers and retirees.

Roberts will also discuss the current and upcoming steps it has taken on members’ behalf as the process moves ahead.

“This union has never backed away from a fight to preserve what our members and retirees have earned and we're not going to back away now," Roberts said.

"I encourage members and spouses who may be affected by this bankruptcy to attend one of these meetings." 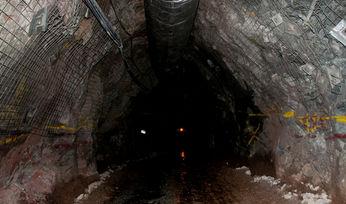 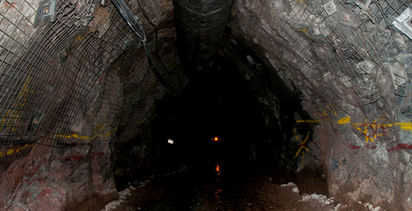