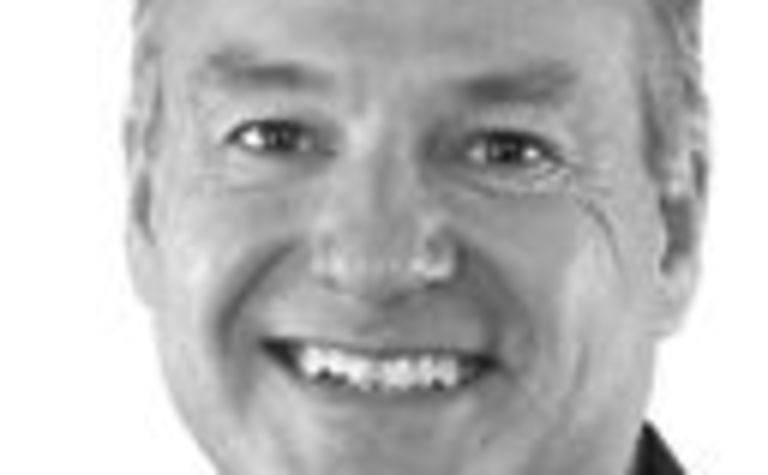 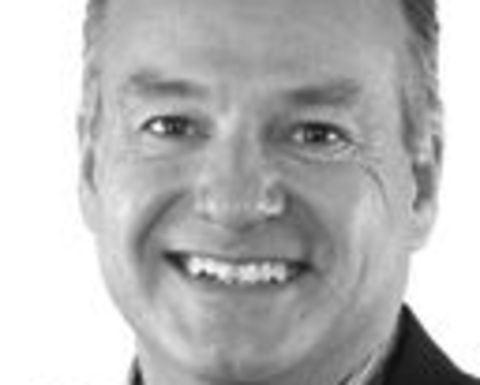 His appointment is effective October 1.

Eighteen years of his background was spent at the Highvale/Whitewood coal mines, where he was responsible for managing a 13.5 million ton per annum operation, one of Canada’s largest coal operations.

He also served as project manager for the company’s acquisition and infrastructure upgrade at the Washington coal port.

Atrum said the addition of MBA-educated Hobbs to its top executive post was a significant milestone in its efforts to transition from explorer to developer.

“Lyle’s robust track record in infrastructure and logistics was a key driver for the appointment,” executive director Gino D’Anna said.

“He is a proven project developer and his appointment as CEO marks a crucial step as we forge a clear path to production.”

Switchrooms part of a $10.3 million contract. 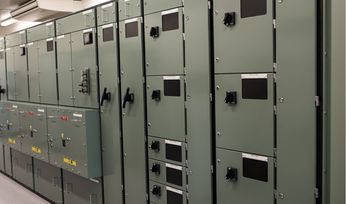 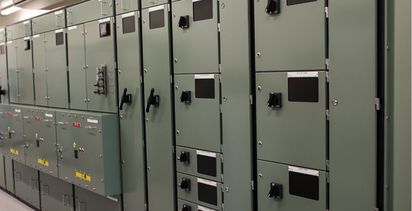