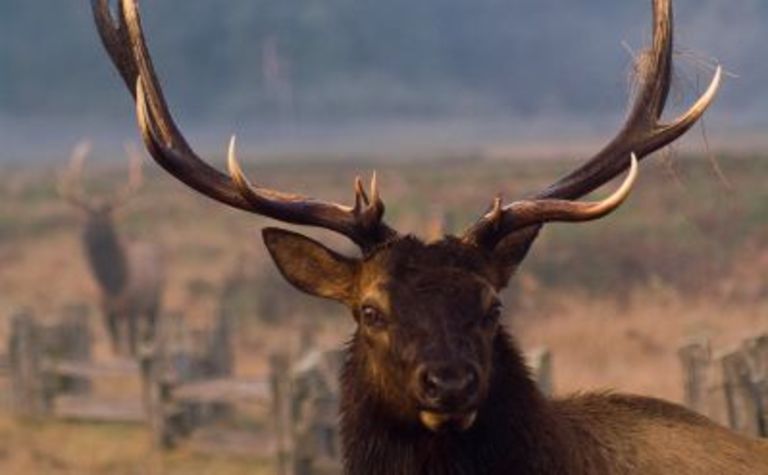 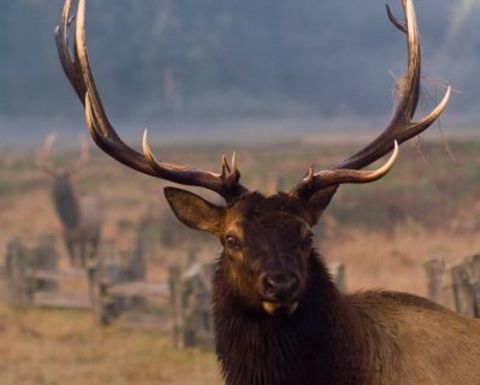 US Office of Surface Mining Reclamation and Enforcement issued the award to DEP staff at the National Association of Abandoned Mine Land Programs national conference in Des Moines, Iowa.

“This effort restored a native trout stream and enhanced the rangeland for Pennsylvania’s growing elk herd in one of the state’s most scenic areas.”

Eric Cavazza, DEP director of the bureau of abandoned mine reclamation, won the Dave Bucknam outstanding instructor award, given to a public servant who exemplifies dedication, leadership, compassion and commitment.

Cavazza has served DEP in various capacities for 27 years and currently leads Pennsylvania’s reclamation efforts, including the award-winning remediation work.

The Dents Run restoration project, which began in 2002 and was completed in March 2012, is one of the most comprehensive reclamation programs DEP has ever undertaken.

The agency and its partners remediated dangerously steep highwalls, water impoundments, mine openings and hundreds of acres of barren, unstable, acidic mine spoil. The project created more than 320 acres of additional habitat for Pennsylvania’s growing elk herd, most of it on state game lands.

It also restored nearly five miles of the lower Dents Run stream by neutralizing acid mine water, marking the first time in more than a century the stream could support aquatic life such as native trout.

More than half a million tons of limestone were mined at the site and used to neutralize the thousands of gallons of acidic mine water that was flowing from 14 discharge points. This represents the largest use of alkaline materials to neutralize acid mine drainage in Pennsylvania history.

More than 5000 cubic yards of waste coal were removed from the site and used as fuel at a coal-fired power plant, providing electricity to homes and businesses.

Mining began there in the late-1800s and continued through the 1960s. The site was then abandoned, leaving devastating environmental degradation.

Decmil to construct culverts at Cloudbreak. 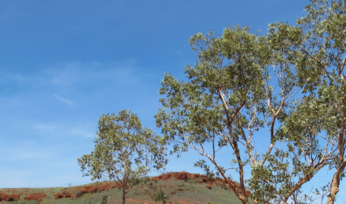 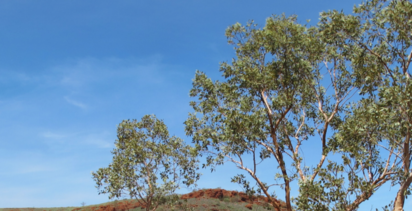