SANDVIK Mining had a busy time at Minexpo International last week, unveiling a series of product developments. A highlight for the coal industry was the US Mine Safety and Health Administration-approved MB610 bolter miner. 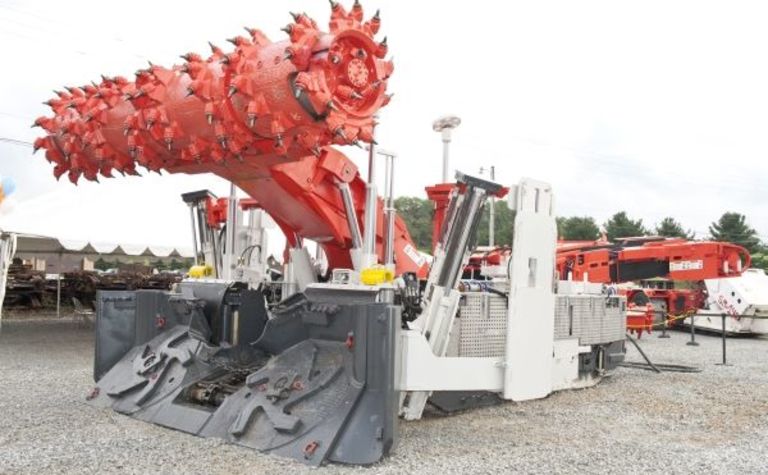 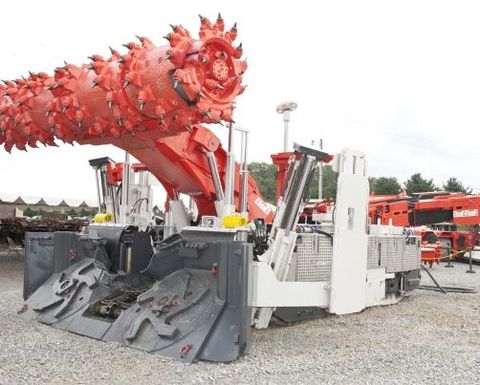 The MB610, in addition to providing ample cutting stability at a weight of 112 short tons, also adds efficient dust and noise control at the face during the cutting process, addressing the concern of operator health and safety.

The cutter drum has a low cutting speed of 31 revolutions per minute, compared to the competition’s 60rpm.

The unit was developed specifically for the US market to meet a demand for maximum time between rebuilds. As most available machines need to be rebuilt every one to two years, the MB610 at least doubles that time.

It also features a low minimum tramming height of two meters so that the machine can move more efficiently around the site.

“The mine floor has to be kept in good condition during cutting, when the maximum forces are transferred to the floor,” it said, adding that the design of the unit included four auto-stabilizers – two front and two rear.

The Sandvik MB610 prototype was commissioned at Consol Energy’s Bailey mine in late October 2011, and the company said it had performed consistently since that time.

The first Sandvik bolter miner went online in 1991 in Australia.