THE impact of Consol Energy’s production cuts and mine idlings over the past few months will be felt in the company’s bottom line for the third quarter, the producer warned on Monday. 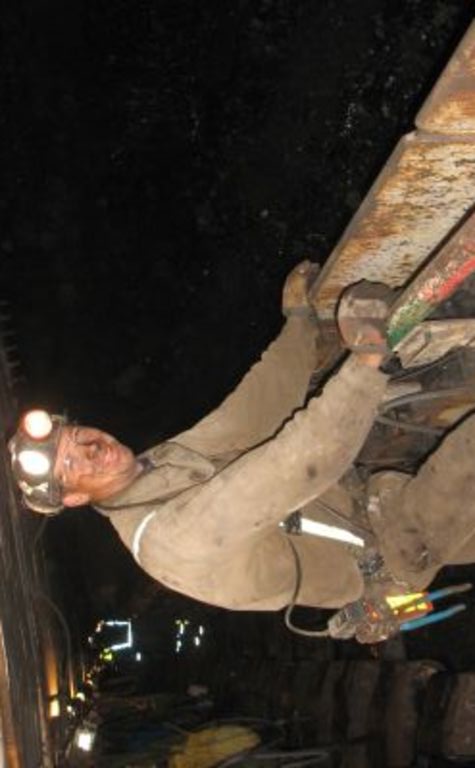 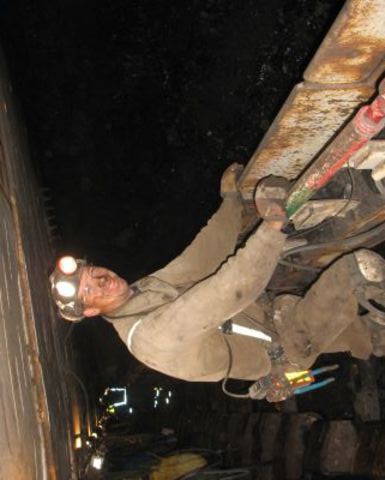 For the period ended September 30, the company’s coal division produced 11.6 million tons, including 800,000t of low-vol metallurgical and mid-vol coal from the Buchanan and Amonate mines.

Consol said it expected to report a net loss for the quarter. It cited a combination of marketing and operational issues for the slip.

“While precise figures are not yet available, it is clear that the company's previously announced planned and unplanned mine idlings took their toll on third quarter earnings," chief financial officer William Lyons said.

“Fortunately, Consol has the balance sheet to maintain market discipline. Even at the end of the quarter our liquidity remained strong.”

Consol’s cash position on September 30 was $US231 million, with no short-term debt. It also had $2.3 billion of capacity under its credit facilities.

Consol has had a long string of cuts and closures of late, including a two-week idling of the Blacksville mine and a one-week idling of Robinson Run mine on weak thermal markets.

It also idled the Fola mine, and later lost production from the Bailey mine after it suffered a failure of two new conveyor belts at the Bailey preparation plant.

In early September, Consol also idled its premier low-vol Buchanan mine; that closure will last an estimated 30-60 days.

One area where the producer has done well, according to officials, has been its core values of safety, compliance and continuous improvement.

“During the first nine months of 2012, the company has experienced a 4% year-over-year improvement in the incident rate among employees,” the company said.

It held its second core value summit on October 5 along with key vendors. As a result of the increased focus on outside vendor safety, Consol recorded a 14% decline in contractor incident rates over the same period.

The Enlow Fork mine logged one million hours without a recordable injury in the third quarter – but any celebration was tempered by a worker’s recent death.

“Against this backdrop of improving overall safety … [our] coal division did suffer a fatality in the third quarter. While we continue to invest significantly to reach our ultimate goal of absolute zero, our challenge is to continue to identify and eliminate risks.”

For the final quarter of the year, the producer has forecast production totals of 13.4-13.8Mt, including 600,000t at the Buchanan mine, which will likely recommence operations the week of November 5.

Consol will officially release its results for the third quarter on October 25 with a public earnings call. 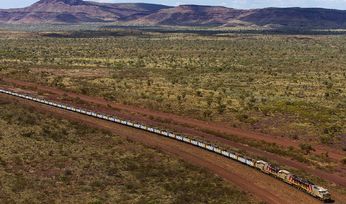 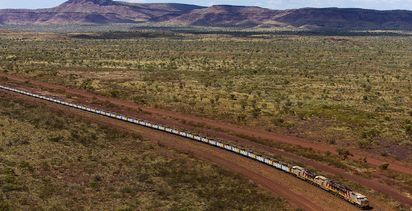