EVEN though it recorded an $11 million loss for the September quarter, Consol Energy has declared a regular quarterly dividend of 12.5c a share. 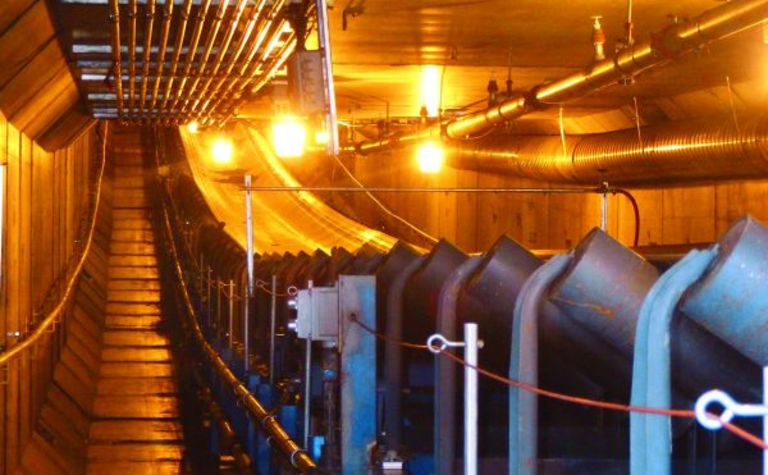 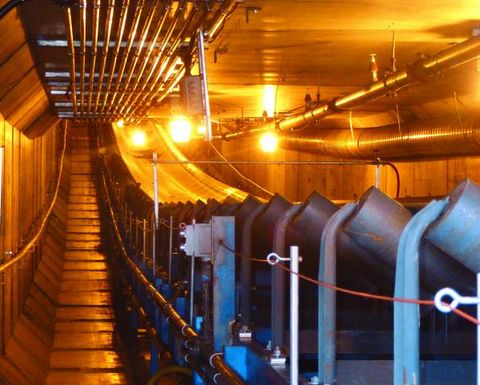 That dividend is payable on November 23 to shareholders on the register as at November 9.

Consol blamed scale-backs in the face of softer coal markets for its September quarter loss.

It had posted a net income of $167 million in the corresponding 2011 quarter.

Those scale-backs were due to a series of planned and unplanned idlings and warned these could have an impact into the fourth quarter.

One unplanned item was the collapse of two newly installed conveyor belts that move coal from the Enlow Fork and Bailey mines to the Bailey preparation plant in southwestern Pennsylvania.

The incident caused four longwalls to be idled for about three weeks, at which point a rebuilt conveyor belt was restarted.

Production from those mines was at about 60% for most of the remainder of the quarter.

Adjusted earnings on the period were $210 million compared to $441 million in the third quarter of 2011.

Consol said it expected costs per ton to decrease as its mines returned to more normal schedules.

EVEN though it recorded an $11 million loss for the September quarter, Consol Energy has declared a regular... 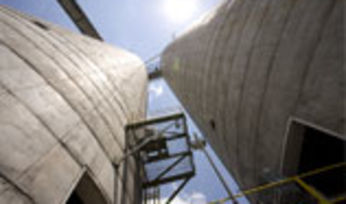 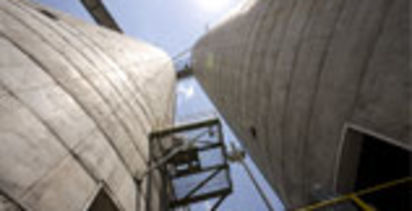