VANCOUVER-based Westshore Terminals Investment has teamed with existing partner Coal Valley Resources to extend a handling deal through the end of March 2022. 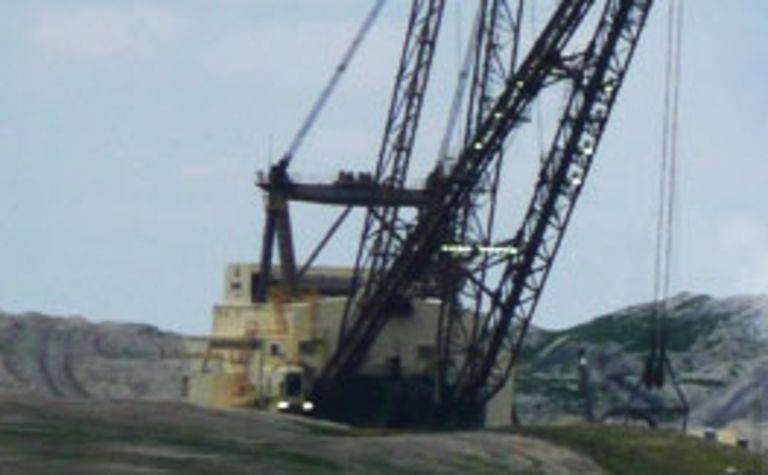 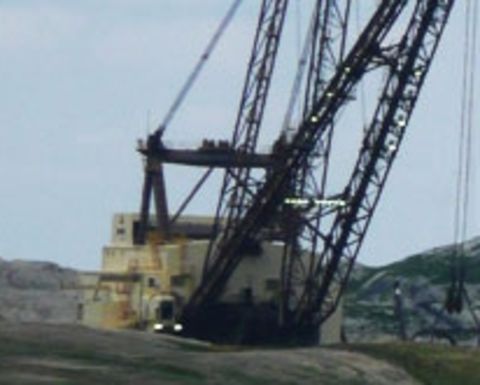 The initial coal-handling deal between the terminal facility and the Alberta-based miner was set to expire March 31, 2017.

Under the extended contract, CVRI will send Westshore as much as 3 million tonnes per contract year from its export operations.

“This agreement underscores the importance of the long term CVRI-Westshore relationship and marks another important and positive step between the two organizations for future,” WTLP general manager Denis Horgan said.

Some of Westshore’s other coal clients include Teck Resources, Grand Cache Coal and Cloud Peak Energy.

It is considered Canada’s top export coal facility, with a record 27.3 million tonnes shipped in 2011. 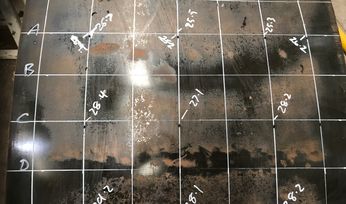 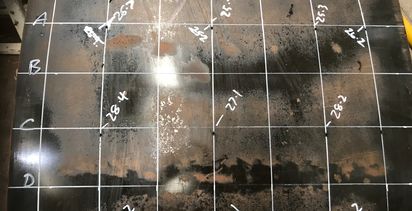