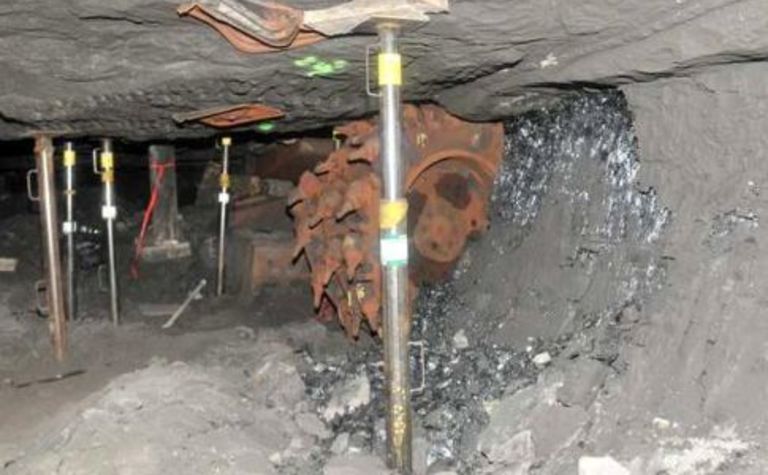 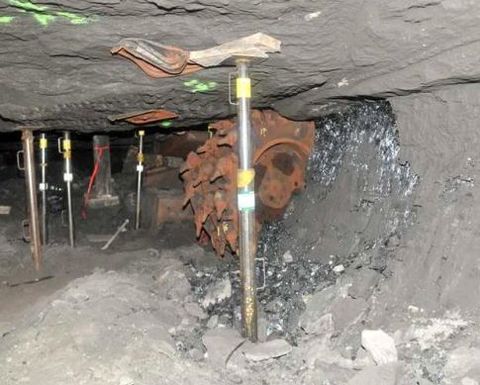 Hughart, 53, of Crab Orchard, West Virginia, was charged with conspiring to impede the Mine Safety and Health Administration as well as conspiring to violate mine health and safety laws.

He is the highest ranking official charged to date in an ongoing federal investigation of Massey. He has agreed to co-operate with investigators.

The investigation was sparked by the Upper Big Branch mine explosion on April 5, 2010, that killed 29 miners.

US Attorney Booth Goodwin said Hughart and others at Massey conspired to violate health and safety laws, then concealed those violations by warning mining operations when MSHA inspectors were coming.

“Some mine officials, unfortunately, seem to believe health and safety laws are optional.

“That attitude has no place in the mining industry or any industry.”

The charges arise from an investigation by the Federal Bureau of Investigation, the Department of Labor Office of Inspector General and the Internal Revenue Service Criminal Investigation Division.

Counsel to the US Attorney Steve Ruby and senior litigation counsel Larry Ellis are handling the prosecution.

Alpha Natural Resources, which gained the Massey mines through a merger in 2011, is co-operating.

US coal mines are subject to an array of mandatory federal mine health and safety standards designed to prevent dangers such as explosions, roof collapses and fires.

When MSHA inspectors find health and safety violations, mine owners are subject to monetary penalties and can be shut down until the violations are corrected.