A LARGE coal carrier docking at Vancouver’s Westshore Terminals has crashed into a berth and trestle, destroying a conveyor line and putting the facility’s Berth 1 out of service. 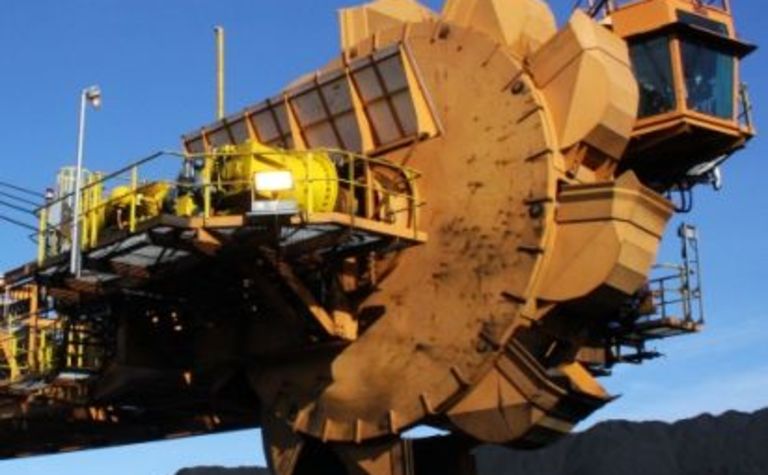 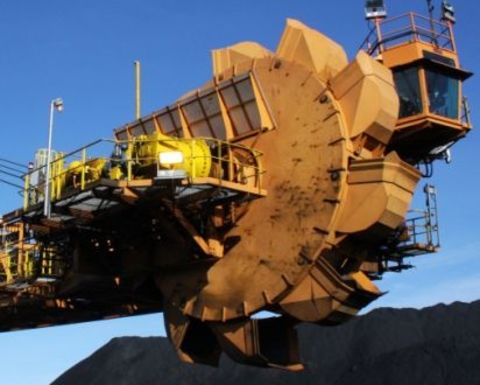 Westshore Terminals Investment spokesman Nick Desmarais told the Canadian Press that the accident, which occurred 1am Friday, left a hole in the trestle. ut the carrier, known as Cape Apricot, did not sustain significant damage.

While the vessel is afloat, an undetermined amount of coal was spilled into the Georgia Strait. Additionally, a road, electric lines and water lines will need repair along with the reported 100 meters of trestle.

Westshore is the largest coal exporting facility in North America and the removal of the berth from service cuts up to 260,000 tonnes of capacity. The remaining berth can handle ships up to 180,000t.

Desmarais told the news service that the cause of the crash was not yet known and the incident would keep the berth offline for an unknown time.

Teck, the primary operator with throughput at the impacted portion of Westshore, said it had developed a plan to keep output levels consistent.

“Teck will continue to ship through Berth 2 at Westshore and will be shifting shipping capacity to Neptune Terminals and exploring options for moving additional tonnage to Pacific Coast Terminals and Ridley Terminals,” officials said.

According to the regulator while nobody was hurt it could have been much worse. 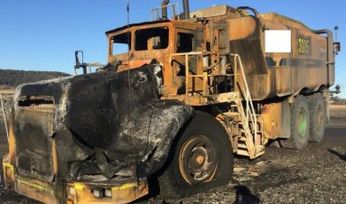 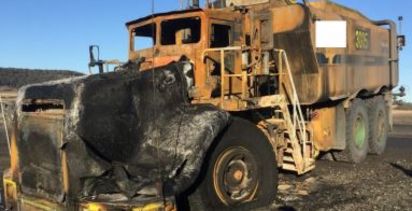