PROCEDURES at a mine under construction in Indiana last May did not ensure minimum risk exposure for workers, with one killed in a fall while pouring concrete for the operation’s shaft, officials have found. 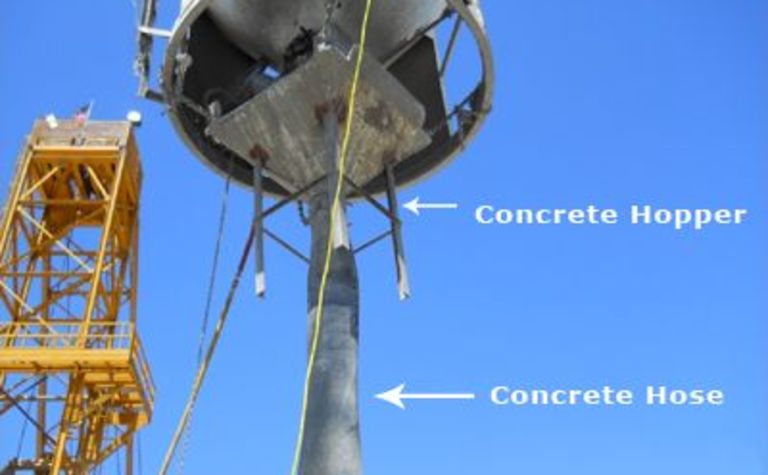 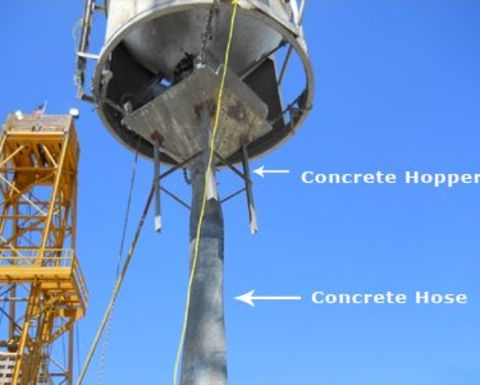 The scene of a 2012 fatal Indiana accident

Laborer James Palmer, a contractor for Frontier-Kemper Constructors, was injured on May 15 at Alliance Resources’ Gibson South complex in Gibson County when an overloaded concrete hose surged, causing him to fall onto the work deck.

He died unexpectedly on May 24 from complications of his injury.

The US Mine Safety and Health Administration revealed in its just-released report that an autopsy of Palmer’s body found that the cause of death was bilateral pulmonary thrombo-embolism, due to deep vein thrombosis of the left calf from a fracture of the left fibula bone he received in the incident.

MSHA concluded in its investigation that Frontier-Kemper’s lack of effective procedures to prevent the concrete hose from surging contributed to the accident.

While the victim was not a directly-employed miner, the death was charged to the mining industry because his death was attributed to a work-related injury.

The agency did not issue any citations to Frontier-Kemper or Alliance for any contributory conditions, though investigators did hand down a non-contributory citation for a violation of 30 CFR Section 48.3(c)(8)(i).

“The contractor failed to submit a complete list of task assignments as part of the approved training plan,” officials said.

“The training plan was updated, as required by Section 48.3(e) to include the list of task assignments. The training plan was also revised to require the contractor to provide training on the requirements of the approved shaft and slope sinking plan and all plan addendums prior to any employee beginning work or continuing work at the construction site.”

As a result of its probe, MSHA ordered the contractor company submit an addendum for its previously-approved shaft sinking plan detailing the method to be used for future concrete pours, which would minimize employee exposure by changing the employee's location during concrete pours and by reducing the possibility of the concrete hose surging.

All F-K employees were trained in the plan's revised method for positioning of the employees and for the pouring of concrete.

Gibson South near Owensville, was in non-producing status at the time of the incident as it was still under construction.

The shaft was being developed to approximately 577ft deep and the slope to 2200ft in length.

Coal mine workers were not familiar with site queuing procedures.