ILN will keep its readers informed about the latest ACARP projects with regular updates.

Published this week is an update on a current ACARP project involving an inertial navigation system which takes the first step towards longwall automation. South Bulga colliery in New South Wales is about to take delivery of a Long-Airdox shearer fitted with a device that will test whether technology developed for highwall mining is transferable to longwall mining.

ACARP project leader, David Reid of the CSIRO, is optimistic that this work will make it possible to identify the exact position of a shearer in three dimensional space.

Also published this week is a look at the Numbat automated rescue vehicle project. Developed ten years ago, the Numbat has not been delivered to industry for a range of reasons. ILN looks at why. 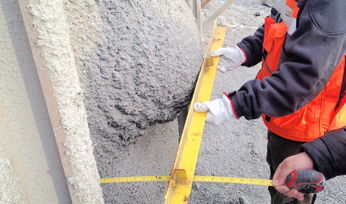 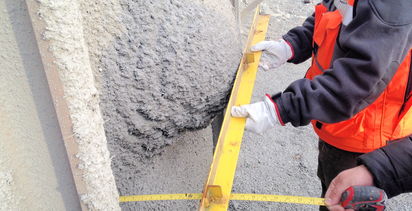