Nick Wills is best known in longwall mining circles as a troubleshooter. I go where there are problems, he says. 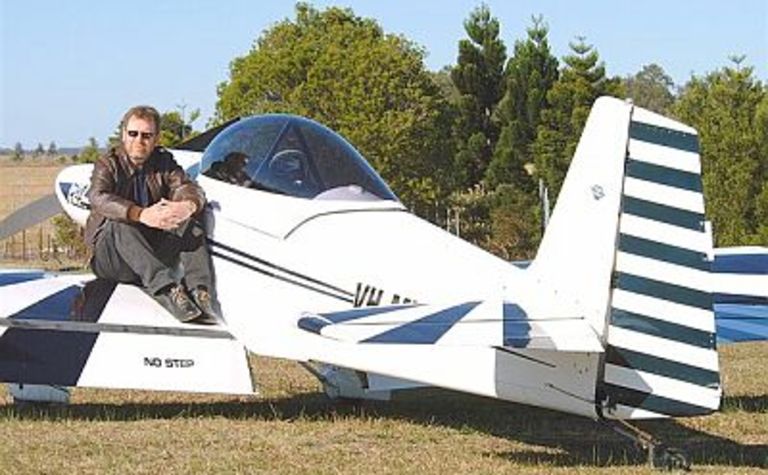 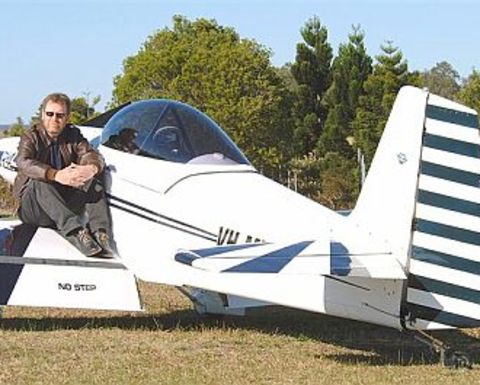 His involvement with longwalls dates back to 1974 when he began work in the British coal industry. Wills came to Australia with equipment manufacturer Dowty in 1987 and subsequently became chief mining engineer for Longwall International. In recent years he has branched out into other areas, introducing the Huesker mesh system to the Australian longwall industry in 1996. He is also an avid aviator.

NW: Watching the television in 1966 and seeing the news reports on the Aberfan Disaster in Wales. 144 people, 116 of them children, were killed when a tip of coal waste slid onto the village of Aberfan in South Wales.

NW: I wanted to be a geologist but my grades at school were not good enough to do a geology degree. However, the National Coal Board (UK) were willing to pay me to study mining. How could I refuse?

NW: At the age of 18 I went on an underground visit to Markham Main Colliery in Yorkshire prior to being offered a student apprenticeship. It was dark, dusty, damp and very hot. I thought the coal miners were grossly underpaid and were heroic for the job they did. I told the National Coal Board staff manager to stick it.

NW: I enjoyed the job of shotfirer immensely, but I’d have to say that being a longwall consultant is the best. I come to help you, eat your lunch, tell you things you probably already know, write an eloquent report and attach a lovely invoice….. can it ever get any better than that?

NW: Being an undermanager. The pay was good, the hours were terrible and you were everyone’s punch bag. Consultants used to come and tell me what I already knew, and leave after lunch but before any work was done…..

NW: My first mine manager and mentor was called Mr (George) Longmate. He brought me through the NCB system and gave me my first undermanager’s job. He was God. He gaveth life and he could take it away….. he was a hard task master but very loyal to his team. I learned a great deal about mining from him, but also much about human nature and character building.

NW: Designing and installing Huesker Recovery Systems at over 200 longwall relocations in Australia.

NW: Yes. I held the record for the highest tonnage for an advancing longwall in the Barnsley Seam of Yorkshire. My longwall crews produced 17,100 tonnes in a five-day week.

NW: As a trainee, I recall seeing a piece of wood protruding from the coal roof in a longwall packhole. I thought it was a fossilised tree (remember I wanted to be a geologist) and demanded that longwall operations be halted whilst we recover this amazing find. My supervisor contacted the deputy with my request. The deputy informed me in a rather loud and sarcastic manner that there were plenty more wooden roof dowels where that one came from.

NW: During the yearlong strike of 1984-85, we undermanagers were tasked with performing underground statutory examinations. There were three of us, 850m below the surface and up to five miles from the shaft bottom, All alone in the dark and spread out in different directions! One day, I saw a cap lamp shimmering in the distance. It was far away, but it was coming towards me. I had heard rumours of the mine being haunted, and maybe I was about to come face to face with a ghostly miner from the past. The light disappeared, then flickered on again. My pulse rate was around 180bpm and I was ready to turn and run, but then I realised it was my own reflection in a perspex window.

NW: That was after a fatality at the bottom of a mine shaft, the result of a horrific accident to a young electrician. It was a stark reminder of the real dangers in a coal mine.

NW: Maybe one day longwall operators, managers and manufacturers will realise that they can substantially increase the efficiency, effectiveness and safety of their longwall by setting powered supports at the correct set pressures. This fundamental and most important aspect of longwall mining is blatantly ignored by the majority. Ignorance is bliss.

First production was on course for 2022. 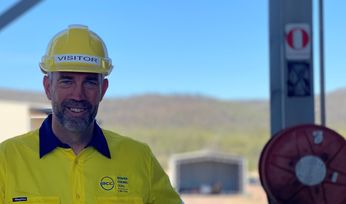 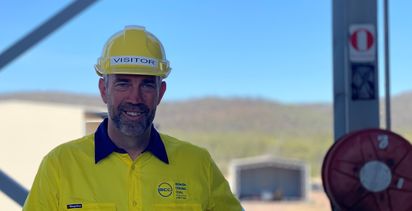