AT various times hes been called The Red Baron, Little Red Tow Truck and Poppa Smurf. After a lifetime of working in underground coal mines, Brian Nicholls today is an outspoken advocate for increasing equipment utilisation in mines. 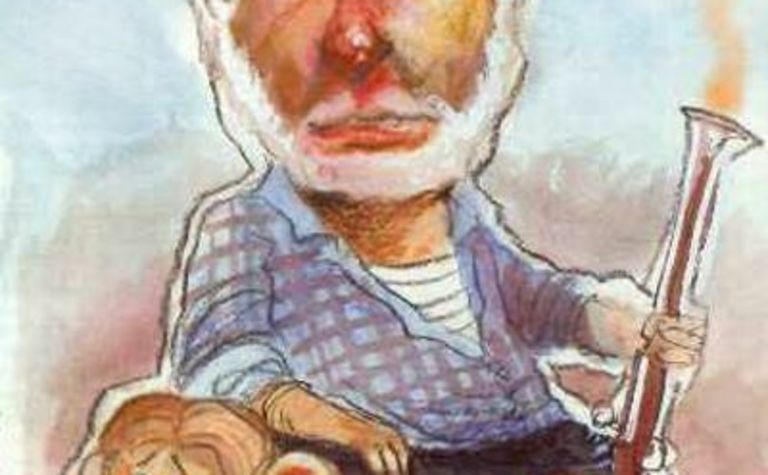 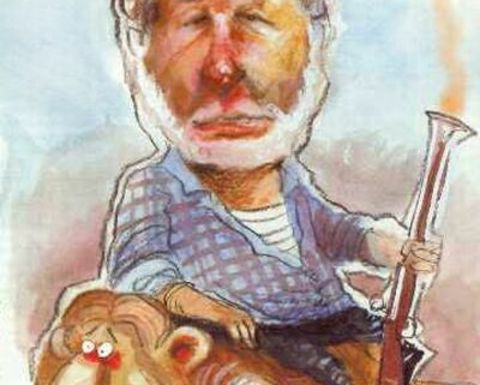 After immigrating to Australia in 1971, he worked largely in the NSW Illawarra district. His most recent operational roles were as general manager at the Oaky Creek and North Goonyella operations in central Queensland. He now runs a consultancy assisting with operational, technical and operational issues at longwall mines.

There was no bathroom at the pit and the bus stop was outside our terraced house almost half a mile from the shafts.

BN: It ran in the family. Dad, uncles and grand dads all worked a lifetime down the pit (and it was also well paid at the time).

BN: Driving shearers in various seam heights from 850mm to 2m. Being best shearer driver in the pit was always a burning ambition (not always achieved). Driving shearers on hydraulic prop and link-bar faces (an ancient way of longwalling for our new age operators) was sometimes very thrilling (or some would say, hazardous) when the place was falling in. Nearly as thrilling as riding fast motor bikes.

BN: Being the back man in an advancing face gate road packhole shovelling every tonne of rock the regular gate “rippers” would throw to you to put into the pack. I sometimes thought the “rippers” didn’t like us shearer boys.

Ted Bishop – who I am still in contact with, and Tom Donnelly during my early management career in the U.K. Both of these mentors knew how to treat their men right, how to deal with the unions and also how to manage upwards.

WHAT: Being involved with the evolution of mechanised longwalling from circa 1957 to 2003. From the crude and hazardous to the automated, sophisticated and safe systems we operate today.

BN: Turning coal mine businesses around, improving systems and productivities and having a good working relationship with most of the men (and women) with whom I’ve worked. Also having a reputation for running safe mines.

BN: Removing the shovel and the horse. Making mining easier, more interesting and safer for the miners in today’s coal industry.

BN: Lots of them, too many to mention here (he says modestly). It’s not records that pays the bills, but consistent, safe, high productivities and good coal salesmen.

Trying to show the shearer driver how to get the bloody machine to go faster when cutting hard coal. Guess what? When I had the controls, it would only go slower.

Once again being smart and showing the roof bolters how to drill a bolt hole faster with a falcon bolter. Drilled quicker and got steel stuck fast. Couldn’t get it out or up. Cartoon on notice board within 12 hours. See, so sometimes we are not as smart as we think we are!!

BN: Driving a shearer on a prop and link bar face through a fallen roof area 50 yards long by about 40 feet high, goaf flushed to the spill plates, driving the machine by crawling on the tops of the spill plates at the side of the shearer – not funny. Then being almost completely buried in a roof fall shortly thereafter.

BN: Being involved with mining fatalities. Some memories live with you for the rest of your life.

BN: Yes. I was involved with the R.O.L.F. faces in the U.K. during the 1960’s. I believed in it then, despite the crude technology (by today’s standards) and we are almost there today with the sophisticated gear we have available. The real problem is still: how will we drive the shearer to make sure it mines the horizon we want all the time (not just mimic cuts or auto steering after the initial cut).

BN: As most of you know – I have been preaching this for far too long……

The equipment will do the job

Manage the whole process better than we do now.