ILN continues its special two-part series, as Jerry Herndon gives a very personal account of how coal mining has shaped his life. 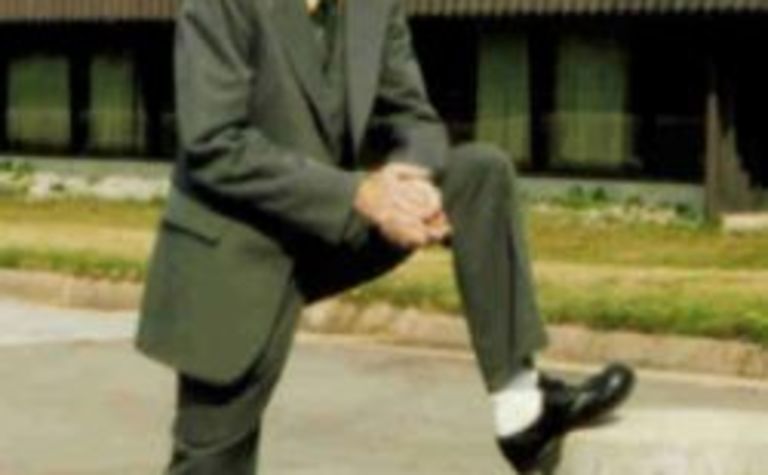 Herndon works at Mine Safety and Health Administration in Beaver, WV, as a management services specialist. To read Part One click here.

My favorite job was working with my dad. He took the time and patience to explain. I had obtained some education opportunities from McDowell County vocational school, WVU Mining Extension courses and from studying many electrical books and courses of my dad’s. What I was short on then and now is still the same. Good old experience. Book learning can only go so far.

I never had a job around the mines where I didn’t learn something valuable. Yes, I had some specific tasks that I didn’t enjoy, like being under bad top, walking up to your waist in water, encountering grounded equipment, working in or crawling in low coal (27-42 inches), chipping ice or standing around the bottom of an air shaft during below-freezing weather while laying 85 tracks and cleaning sumps – all are not jobs that I could ever fall in love with.

Repeatedly, I have tried to make jobs easier and safer and more productive. I am not in favor of rat holes and anyone that runs a rat hole.

Coming home every day is my biggest mining achievement. I have experienced my share of bruises and strains, but I heal fast.

After World War II, the Bureau of Mines reviewed the mining systems in Europe, especially in Germany. Longwall equipment was brought to the US and a cooperative agreement existed between Eastern Associated Coal Corporation and the government. Eastern installed the plow at Helen and Stotesbury.

Later the equipment was moved to Keystone, where the equipment was overhauled and changes made, such as converting the motors from 50 to 60 cycles, utilizing Westinghouse and other US electrical manufacturers instead of German parts.

A major change was the replacement of the manual set roof support system with hydraulic jacks and steel ironing boards against the roof instead of I-beams. From 1958 to 1960, the panels were only 290-320ft wide, but as experience was gained the panels were increased to 660ft. Supposedly, the savings in roof bolts from the first three panels paid for the longwall.

Other savings accumulated from less rock dusting, cleaner coal and higher productivity, combined with safety. Nine to 13 inches of head coal was left to get a cleaner product and, reportedly, the mined coal was clean enough to dump into the railroad car. The mine had a 35% reject and the plowed coal was blended with the other ROM coal reporting to the preparation plant. The blending assured a very acceptable metallurgical coal, which was sought after by Japanese buyers.

The longwall impressed me so much that in graduate school, my mine design was using longwalls. Unfortunately, the state foreman’s exam was given in the same room that students used for the design course and after the test, my design was missing and had to be redone. I still don’t like doing inkings on linen.

Red in the face

Embarrassment? Yes, several times. I was in northern West Virginia monitoring degasification holes when the effects of too many hot peppers hit. I was in a very large pasture and no one was to be seen. I commenced to relieve myself when I heard the sounds of motorcycles. No motorcycles were going to interfere with what I was doing. A herd of motorcycles appeared and made many circles around me. When I stood up, the riders took off their helmets. To my embarrassment, all of the motorcyclists were women.

Anyone that has been in the mines has been scared. I was once on a section to look at a fall on a miner when the roof started dripping. The pinned top came down and continued falling to a distance of 3,000ft. At the same mine, I have observed in about 18ft of height the flame in a safety light, worn on the belt of a foreman, go up to the top of the bonnet and curved back down to the wick. Wrecks, bad top, the presence of methane and being present when trapped water was cut into have all got my attention and remain as big memories.

When I was a tipple mechanic, I observed the blending bin operator lighting newspapers and dropping the papers down into the bin. He was using the light to determine the height of the stored coal. I looked into the bin and observed blue flames from the ignited liberated gas. I am not going to say what I told the operator, but he has always avoided me from that day hence.

Deaths, lost-time accidents and massive layoffs all leave the dreadful taste of a large, bitter pill. Even the threat of layoffs takes a mental toll on one’s body. The threat can unknowingly place workers at risk for workplace injuries and accidents decrease safety and create poor work motivation.

Life after a layoff may not be a life, and negative impacts persist for workers up to even years. Leaving the mining industry means a drop of wages and benefits. Health insurance coverage may not exist at a new job or only be a pittance of what one possessed before losing the mining job. Income decline is a hardship. Shut-off notices and evictions are realities. Job losses can have a ripple effect through a region or the entire state. Being out of work is no picnic. The harder the times, the harder the effect.

The devastation effects of any layoffs are a heartbreaking, emotionally exhausting exercise. I can remember one layoff when a few workers had 35 to 43 years of seniority. Removal of these people presented a paradox to the rule that we create out own job security by doing, day in and day out, our best work.

The future...click here to read on.

�I thought, and still think, that coal mining is everything. The sun sets and rises on coal mines.� These... 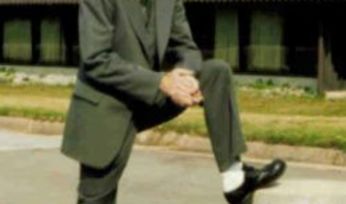 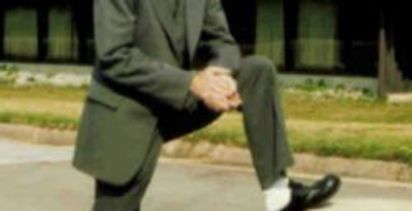