Arrium on the move

IN A time of lower prices, Arrium Mining has started moving its operation to its lower cost Middleback Ranges properties. 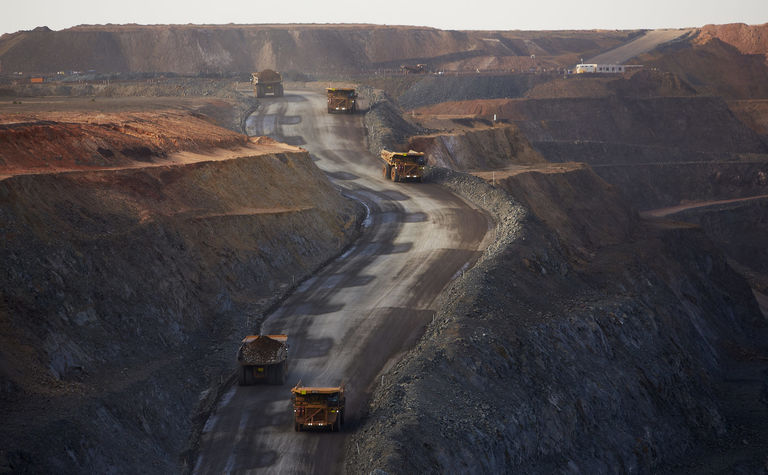 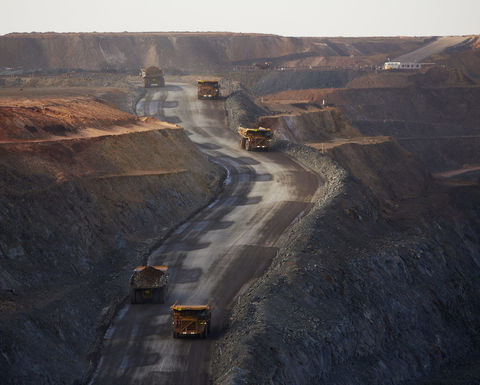 BGC Contractors at work at one of Arrium's operations.

The company stopped mining at Southern Iron towards the end of the March quarter.

Like many other smaller producers Arrium is being caught on the horns of bearish sentiment to Chinese steel production and concerns regarding increased supply from the majors.

Arrium’s average price for the quarter was $US46 per dry metric tonne cost and freight, down from $US64/dmt (FCR) due to lower market prices and a significant drop in lump premiums during March.

The average iron grade of ore shipped in the quarter was 59.1% due to grade variability in the Chieftain and Prince pits. Three shipments of lower grade material were sold during the quarter.

Sea freight rates were also down over the past three months, due to the oversupply of vessels and reduced coal imports into China.

In Australian dollar terms Arrium’s average price for the quarter was $58/t (CFR).

Arrium’s average cash cost was $42.8 per wet metric tonne for the quarter, up by $2.50/wmt compared to the prior quarter.

The cost increase was due to a short-term increase in waste to ore strip ratios in some pits. That was a result of efforts to focus on optimising the lower cost Middleback Ranges operation.

The final ores mined in March at Peculiar Knob will be sold in the June quarter.

A range of cost reduction initiatives are underway.

The company is consolidating all of its port operations within the inner harbour, which has a capacity of 11 million tonnes per annum, and putting its 7Mtpa Outer Harbour on care and maintenance.

It will be targeting a mix of 70% contract sales and 30% spot shipments.

The company hopes its redesigned mining business will bring it cash costs of $A37/wmt – loaded on ship – and $57/dmt (CFR delivered to China).

On the development front, commissioning began late in the quarter on the crushing and screening infrastructure at Iron Knob, with first ores also railed in that period. Mining is underway in the Monarch Stage 1 and Princess West pits and continues to run to schedule. 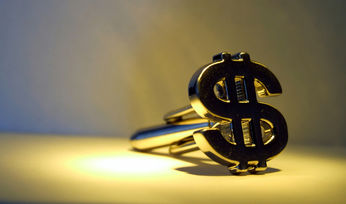 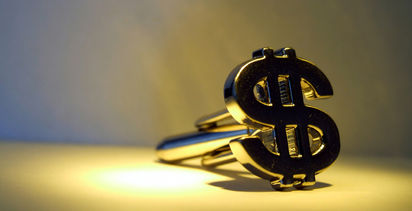 Arrium to open up Whyalla port