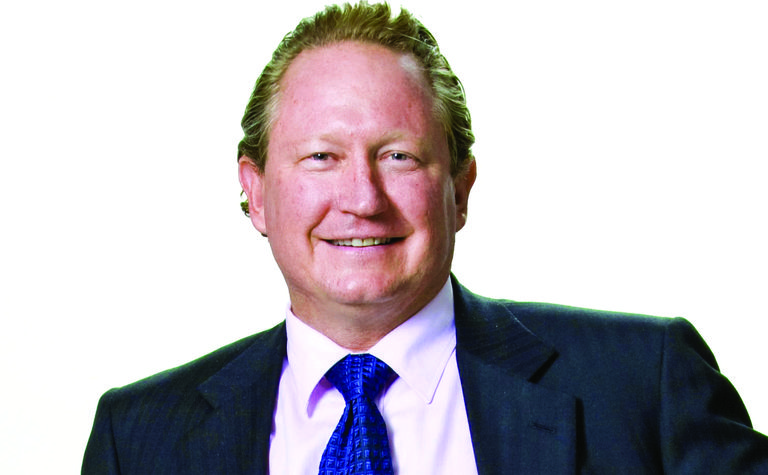 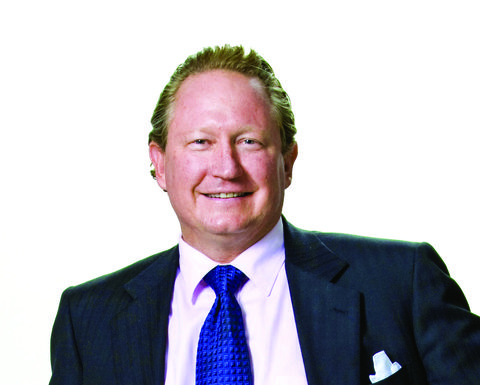 The MCA has warned FMG chairman Andrew Forrest over his campaign against the iron ore major producers.

Forrest has been the most outspoken critic of BHP Billiton and Rio Tinto’s iron ore supply strategy and has stepped up his attack in recent weeks.

But the MCA, which counts BHP and Rio as its largest members, is backing the free market.

“Fortescue Metals chairman Andrew Forrest is playing a dangerous game pushing for the federal government to direct his competitors on how to run their mining businesses in Australia,” Pearson said.

“Mr Forrest's call for government to remove the ‘license to operate’ for some miners sets Australia on an interventionist path.”

Pearson said there was no role for the government in ‘managing’ the iron ore market and any such action would be damaging to the sector.

He also warned it would be a “free kick” to Brazil’s Vale, the world’s largest iron ore producer before Rio and BHP respectively.

“And one thing we know from commodity markets is that once given up market share is very difficult to win back,” Pearson said.

He said Forrest’s view that Australia could effectively set the iron ore price was wrong.

“It is important that the federal government maintain its commitment to free and open markets and ensuring that Australia remains ‘open for business,” he said.

However, Forrest called in to Perth radio station 6PR yesterday morning and stopped short of calling for government intervention.

He said he was seeking a change in rhetoric from the majors.

And despite Vale currently building the world’s biggest ever iron ore project, Forrest said the Brazilian giant wasn’t to blame.

“They’ve sat in wonderment, in astonishment, as the two Australian operating multinationals drive the price down and make the statements about oversupplying the market for many years,” he said.

Vale recently said it would consider trimming up to 30 million tonnes of high-cost capacity, while BHP deferred expenditure on its Inner Harbour.

Forrest said the statements had led to the recent recovery in the iron ore price and he called for a change in language, particularly from Rio.

On Thursday, Rio chairman Jan du Plessis and CEO Sam Walsh said they were aware of the pain being felt and while the company respected FMG, they would not be speaking to Forrest.

“We are competitors and there are boundaries beyond which you cannot cross and we’re very much aware of that,” Walsh said.

Pressure gauges on the gas regulators were also misread, which led to over-pressurisation. 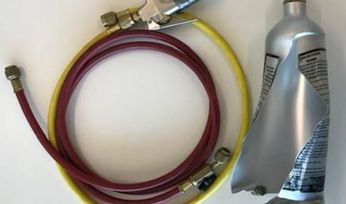 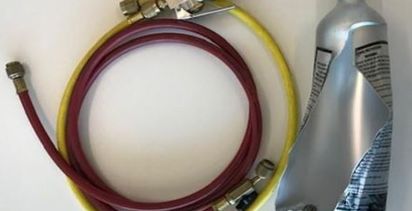