FORTESCUE Metals Group has outed itself as the creator of the Our Iron Ore campaign. 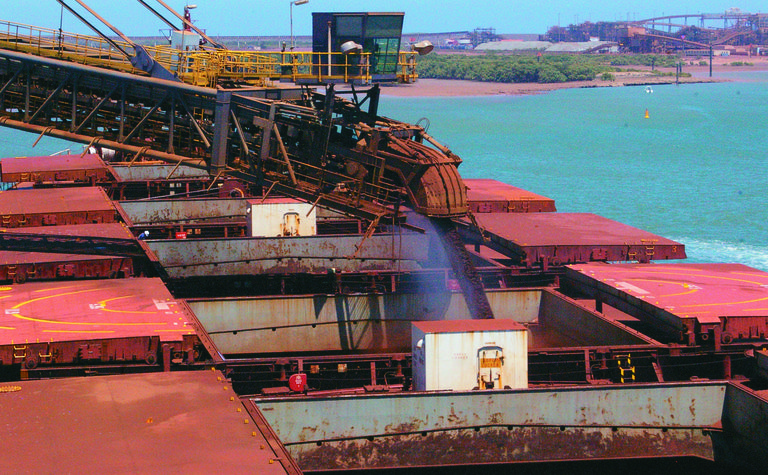 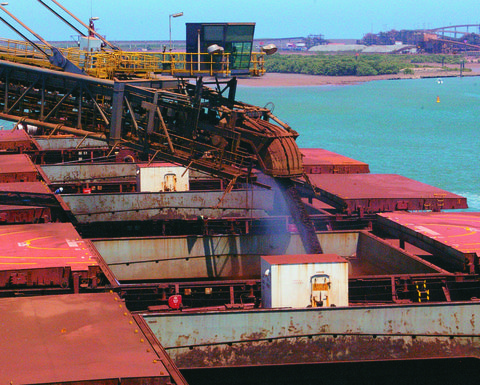 Our Iron Ore campaign aims to gather grassroots support against BHP and Rio Tinto' strategies to oversupply the market.

Our Iron Ore was initiated by FMG to “allow Australians to raise concerns about the disappearing dollars in the nation’s economy”.

In a statement, Our Iron Ore said it aimed to be a rallying point for Australians concerned by the impact of strategies to grow market share in iron ore at the expense of the Australian economy.

FMG CEO Nev Power said it was in the interests of the company’s shareholders and the broader community to have an informed debate about corporate strategies to deliberately oversupply the iron ore market, further damaging the industry and the economy.

“The budget papers reveal $A90 billion in economic activity has been lost to the Australian economy as a result of the fall in the iron ore price,” he said.

“Fortescue is concerned about the impact that the fall in iron ore prices is having on our industry and the broader economy and we don’t understand how Australia could possibly benefit from the strategies to oversupply that market.

“We believe there should be an informed debate to question the clear, repeated statements by the two multinationals that they would deliberately oversupply the market.”

The campaign is being supported by fellow iron ore producers BC Iron, Atlas Iron and Cliffs Natural Resources.

The launch comes after Senator Nick Xenophon last week called for an inquiry into the behaviour of the majors, which was backed by Prime Minister Tony Abbott.

“I’m not in the business of demonising any company because I’m very conscious of the fact that Rio and BHP are Australia’s biggest corporate taxpayers and I want them to continue paying a lot of tax here in Australia and I want them to continue making a lot of profits here in Australia, but certainly, I think we do need to know the facts of what’s going on here, because I am conscious of the claims that are being made by Andrew Forrest and others,” he said.

“My understanding is that there will be a cabinet discussion into the potential to have an inquiry into the iron ore industry, and I will leave my comments until after that cabinet discussion takes place,” he said at the APPEA conference in Melbourne.

The Minerals Council of Australia said while the inquiry would not be an effective use of parliamentary resources, it would “shine a critical light on a number of false claims” made by Forrest.

“It will also expose the folly of calls from Mr Forrest for the Australian government to remove his competitors’ ‘licence to operate’, to re-regulate commodity markets and to establish illegal cartel arrangements,” MCA CEO Brendan Pearson said.

“A focus on facts rather than rhetoric will enable a rational consideration of the importance of free and open markets and the dangers of interventions in favour of selected producers.” 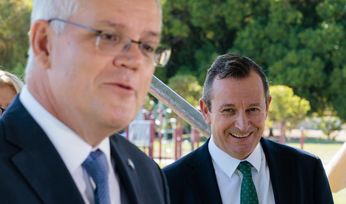 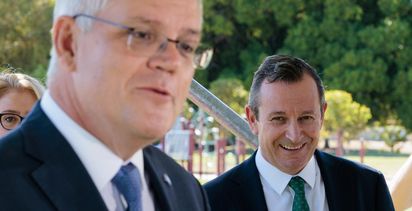