DESPITE the volatility and weakness of the nickel price, Western Areas has reported increased full year profits and dividends. 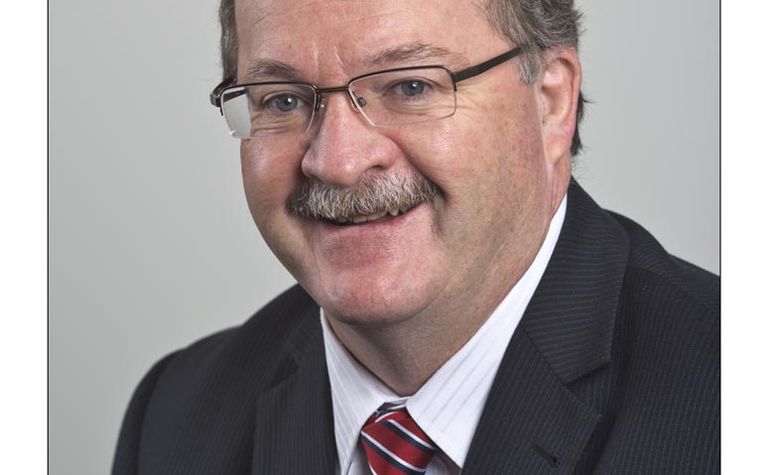 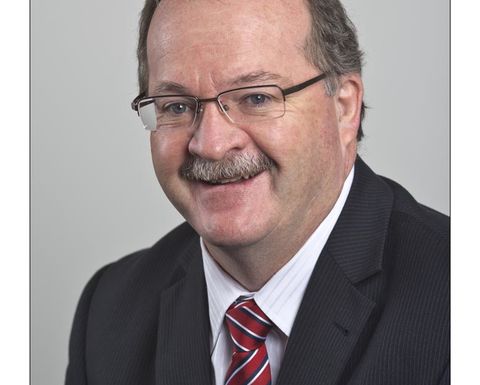 In a conference call today, managing director Dan Lougher and executive director David Southam elaborated on the strong results and outlook for the company.

Net profit after tax was $A35 million, which was 37% higher than the $25.5 million in 2014. A fully franked 4c per share final dividend has been declared, bringing the total to 7c for the year.

“This year has been extremely successful on a number of fronts for Western Areas with profit improving year on year, a lost-time injury rate of zero, guidance fully delivered, reduced cost base, repayment of debt, increased cashflow and ultimately a lift in shareholder dividends,” Lougher said.

He said the lower nickel price had impacted revenue and profit but predicted there would be an “upward swing in the nickel price in the next 18 to 24 months”.

Lougher said the company looked forward to financial year 2016 by growing the business and efficiencies.

“We will settle the acquisition of the Cosmos Nickel Complex and commence exploration, undertake the mill recovery enhancement project, increase our overall investment in exploration and look to reap the benefits when the anticipated nickel price rise occurs,” he said.

Lougher described the Cosmos assets, which it acquired from Glencore earlier this year, as “the next best thing to Forrestania” and expressed his excitement over work being done at the Western Gawler JV in South Australia, where the company would invest $3 million in exploration in financial year 2016.

A further $15 million will be spent on exploration at Forrestania in Western Australia and $22 million on the mill enhancement project.

The mill project should increase recoveries between 3% to 5% over Forrestania’s mine of life and produce an additional 1200t of nickel in concentrate.

Southam told the conference call that Western Areas was in the “best position it has ever been”.

On the subject of mergers and acquisitions, Lougher said Western Areas did not need to do big deals but would look at joint ventures and working with junior companies.

In response to questions about diversification, Lougher said Western Areas had a track record of not doing the “left field”. 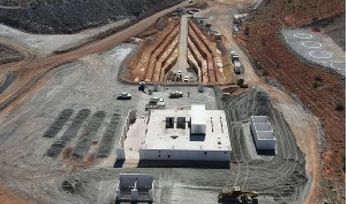 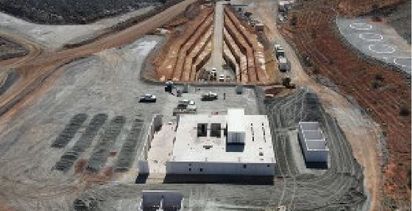