A PETITION has been circulated on social change website change.org aiming to have one of four recently discovered elements named after late Motorhead frontman Ian “Lemmy” Kilmister. 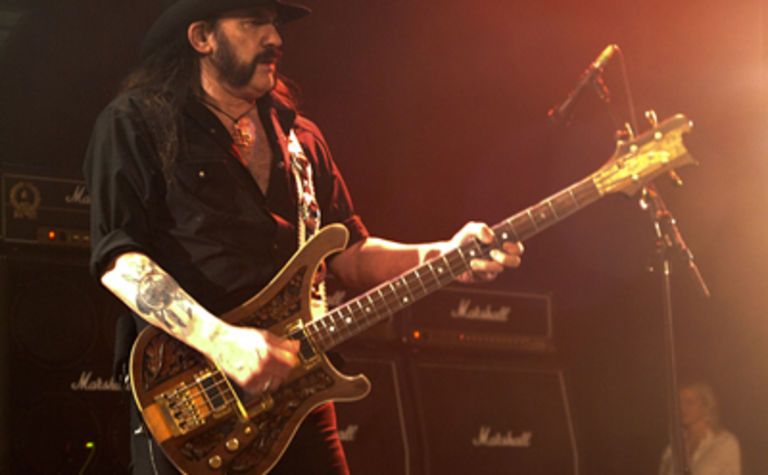 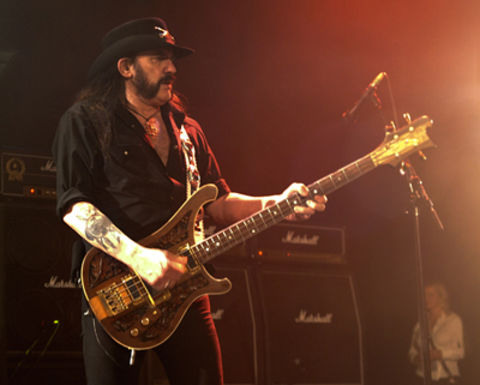 The petition, started by John Wright, has already attracted more than 61,000 signatories.

It asks the International Union of Pure and Applied Chemistry to have one of four newly discovered heavy metals named Lemmium.

As the preamble to the petition states: “Lemmy was a force of nature and the very essence of heavy metal”.

Kilmister died on December 28 after being diagnosed on Boxing Day with an aggressive form of cancer.

His band Motorhead is considered a creator of the heavy metals genre.

Its best known song was Ace of Spades.

Relying on its green power projects to do some of the heavy lifting. 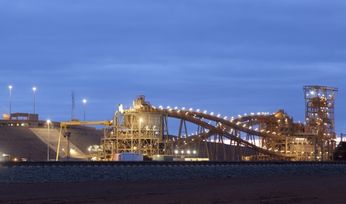 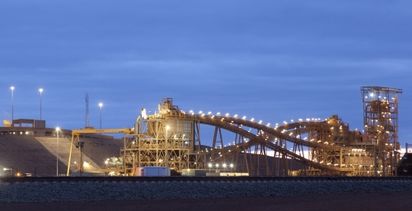