EMBATTLED iron ore miner, and mining consumables and steel producer Arrium has called in the administrators after talks with its financiers came to an unsatisfactory end. 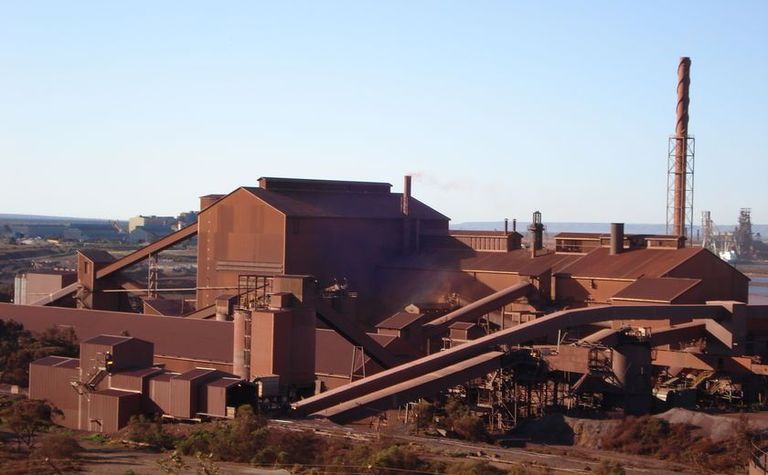 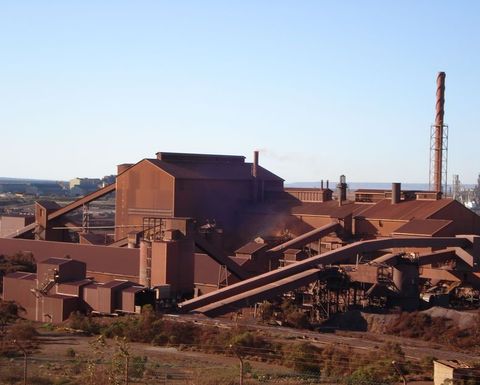 Said Jahani, Paul Billingham, Michael McCann and Matthew Byrnes from Grant Thornton have been appointed to act as voluntary administrators.

Their appointment comes one day after Arrium announced its chief financial officer Robert Bakewell had resigned “to pursue other interests”.

According to the administrators the Arrium group of companies will continue to trade on a “business as usual” basis while they undertake a review of the business.

The administrators have a view to stabilise and restructure the business.

They said Arrium’s overseas operations, principally its Moly-Cop grinding media and rail wheels and forging business, “should be largely unaffected by this appointment and will also continue to operate on a ‘business as usual’ basis”.

In its half-year results announcement in February Arrium said it had net debt of almost $2.1 billion, up from $1.75 billion at the end of the 2014-15 financial year.

Australia’s Mining Monthly understands the company’s lenders were unhappy with a deal Arrium struck in February with GSO Capital Partners, a subsidiary of global investment firm Blackstone. Under that deal GSO would provide up to $US927 million ($A1.2 billion).

The deal would have reduced Arrium’s debt enough to allow it to keep the Moly-Cop business, which is one of its shining lights. The company had put Moly-Cop, which is the world’s largest producer of grinding media, up for sale as part of its restructuring plan.

Arrium’s mining consumables side is clearly its strongest segment. Its earnings before interest, tax, depreciation and amortisation for the six months to December 31 was up 15% on the prior corresponding half to $109 million. This is despite lower commodity prices and miners looking to cut costs wherever they can.

Arrium should know about that because it too has been trying to trim costs at its own iron ore operations. It exports about 9-10 million tonnes per annum and has been trying to get its breakeven cost below $45 per tonne. The EBITDA for the December half year for its mining business was negative $20 million.

Steel has been problematic given the flood of cheap Chinese steel on the market. It had been showing some promising signs of late though.

Underlying EBITDA in that business was up 238% to $13 million for the half year.

Arrium’s Whyalla Steelworks had an operating loss of $43 million for the December half year and capital expenditure of $24 million.

Federal Industry and Innovation Minister Chris Pyne, whose electorate of Sturt is in the same state as the Whyalla Steelworks, said the Australian government “stands ready to assist”.

The first creditors’ meeting is scheduled for April 19.

Union and banks force a switch in administrators. 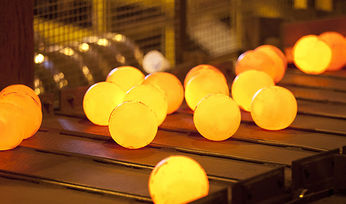 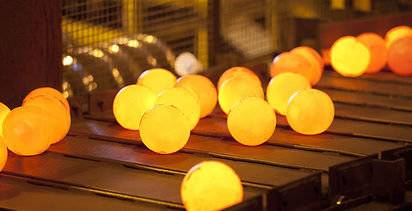 WPG calls in the administrators