CHICHESTER Metals, which operates Fortescue Metals Group’s Cloudbreak iron ore mine in Western Australia's Pilbara, has been fined $25,000 over a hypersaline discharge that impacted vegetation at the site. 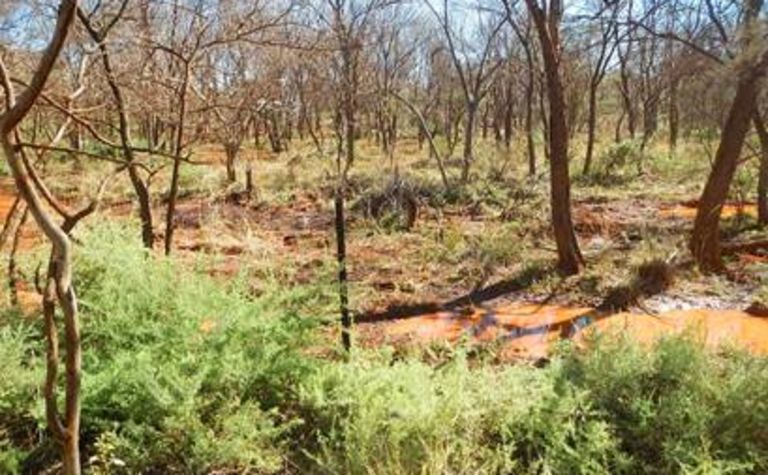 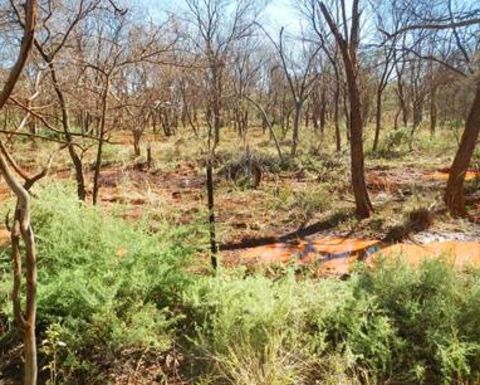 The site of the hypersaline spill.

The Department of Environment Regulation issued a modified penalty to FMG’s Chichester Metals in May 2015 after up to 3.6 million litres of hypersaline water was released into nearby vegetation.

Chichester notified DER promptly after the incident and began remediation of the site, cooperated with DER during the investigation and reviewed processes to prevent a recurrence.

“The penalty of $25,000 is appropriate in this circumstance, considering the magnitude of the spill,” he said.

“Incidents like this could be prevented and DER will continue to impose such penalties in an effort to prevent similar incidents from occurring in the future.”

The company has paid the fine. 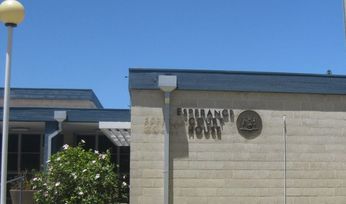 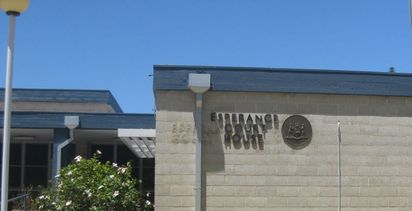