Tinkler back in the game

NATHAN Tinkler has been appointed managing director and CEO of Queensland metallurgical coal hunter Australian Pacific Coal, getting a $200,000 signing bonus into the bargain. 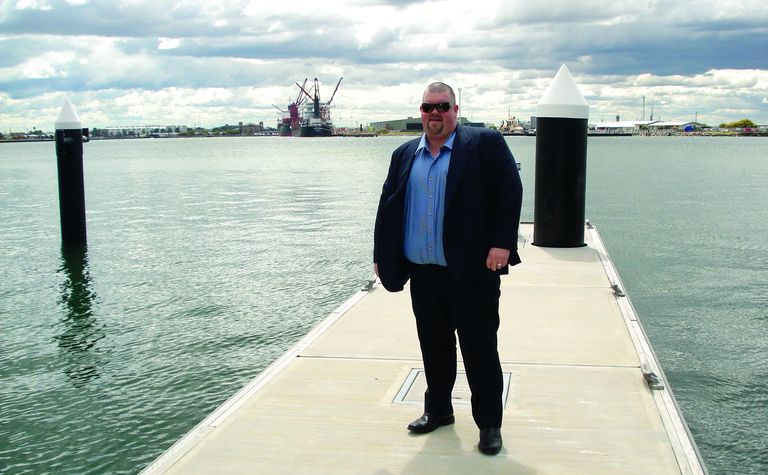 The appointment was made after Trepang Services and Bentley Resources completed share subscription agreements with APC.

Bentley Resources is a company associated with Tinkler.

APC has struck a consulting arrangement with him that will allow for him to be paid above the $150,000 a year he gets for attending board meetings and committees as chairman, for “any additional professional or executive services” outside his chairman’s role. Those services will be remunerated on “terms reasonably agreed from time to time”.

Former APC managing director Paul Byrne has been named executive director of projects and will get $200,000 a year.

John Robinson has been appointed non-executive director and will be paid a fee of $200,000 a year.