RARE earths are the new black in the resource world and a simmering trade war between the US and China has propelled the suite of 17 elements into the spotlight. 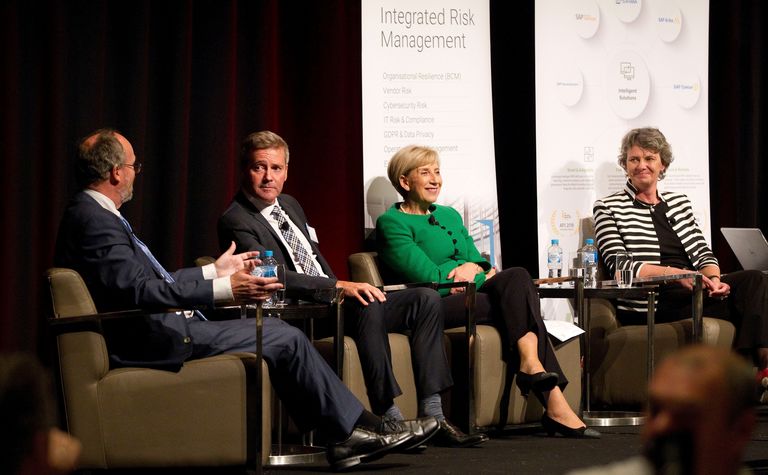 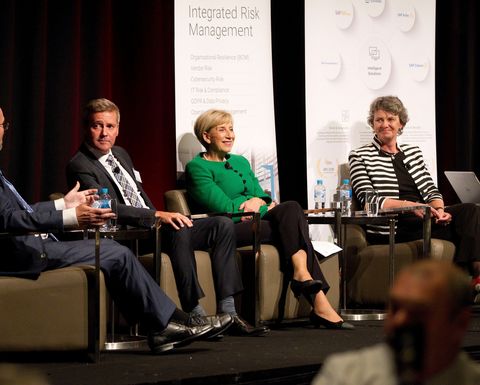 Lynas Corporation CEO and managing director Amanda Lacaze said there was a huge geopolitical issue arising from that trade war because China decided 25 years ago to take the lead in rare earths.

She said Deng Xiaoping famously said the Middle East had oil but China had rare earths.

"Right now Lynas is the only scale miner and processor of rare earths outside of China, which puts us in a very special position."

Lacaze said China planned to stop all exports of rare earths by 2025 - except in value-added form, which is either a motor or a car.

"The west has been on a heroin drip of cheap components from China for a very long time and this has exposed our supply chains," she said.

Lacaze said China was a real challenger to Lynas' plans and its strategy was very threatening.

However, in her opinion Mt Weld was the best resource in the world and given Lynas' secured lender was the Japanese Government the company is confident and quite secure.

She said if you run your business well the money would be there, otherwise they would run a mile from you.

Lacaze told Australia's Mining Monthly she did not think Malaysia would get caught up in the US-China rare earths stand-off.

"I don't think so, there's a real resolve in the White House to reshape things," she said.

Lacaze said there was a lot of Japanese, Chinese and US investment in Malaysia, however, Malaysia was deft at keeping all sides happy.

She said Austin, Roocke and Johnston all agreed that when it comes to rare earths China had low labour costs, the US had scale but Australia had the smarts.

Using iron ore as an example, he said there was more value in getting it to the steel mill than turning it into steel.

"With value-adding it's got to be the bit that actually makes the money," he said.

"Clearly Rio, BHP and FMG are getting it right."

However, WA has had a chequered history when it comes to downstream processing, particularly in the iron ore field. The failure of BHP's Boodarie hot briquetted iron plant is testament to that. Rio Tinto's HiSmelt plant fared better, however, the miner still chose to offload the technology.

Roocke said WA already had downstream processing so the state was not starting from scratch, with Tronox one of the success stories.

Austin said Tronox had been mining titanium dioxide feedstock for more than 30 years at the Cooljarloo mine north of Perth, and wanted to be in WA or at least Australia for at least 30 more.

He said Tronox was looking at two other deposits in WA - at Wonnerup and Dongara - and a site on the east coast in the Murray Basin.

This site is part of the assets of the National Titanium Dioxide Company, or Cristal, the company acquired by Tronox last month.

Roocke said the state had always had its naysayers and had historically been expensive, however, there had been some changes, with the government making a call for action to stimulate economic development in this area.

She said there were many reasons why downstream minerals processing could not be done, but those were being challenged.

Good news for domestic hopefuls as EV producers realise they've been fixated on the wrong commodity.... 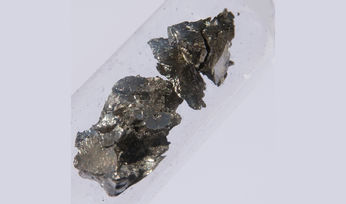 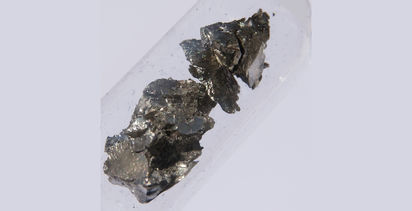 Grinding out a legacy