THE Northparkes copper-gold mine in New South Wales is getting the world’s first “double mouth” jaw-gyratory crusher. 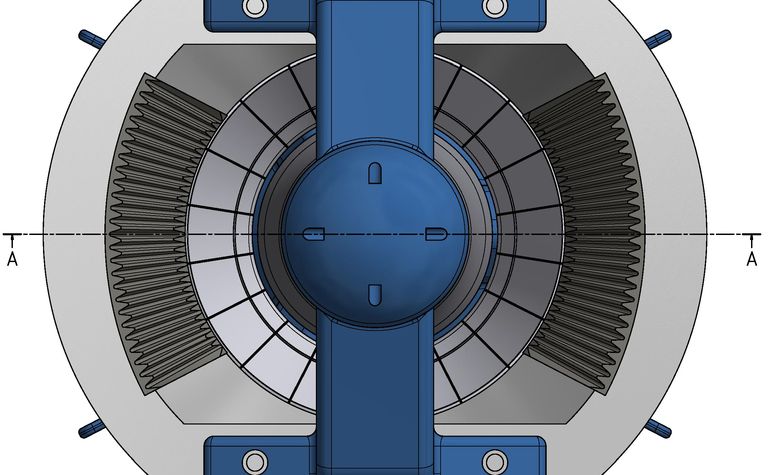 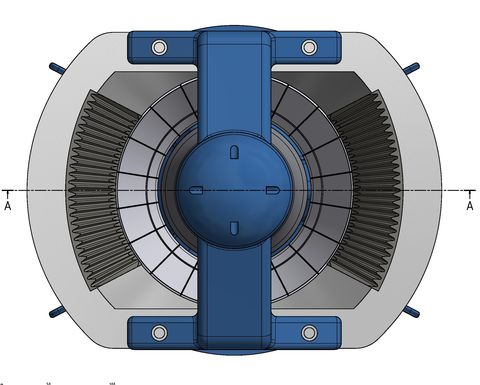 A drawing of the "double mouth" crusher going to Northparkes.

Thyssenkrupp Industrial Solutions developed the "double mouth" machine, a variation on its BK 63-75 design, in consultation with Northparkes.

The machine is based on Thyssenkrupp's BK 63-75 design.

Indeed, Northparkes was the first mine in the world to use the standard BK 63-75 indirect-fed jaw gyratory crusher.

The latest machine Northparkes has ordered has a patented "spider" added so it can be fed from both sides - the "double mouth" jaw configuration.

This removes the need for a primary crusher feed hopper and primary apron feeder, which in turn reduces the excavation requirements and, subsequently, the cost to install it underground.

Northparkes Mines engineering superintendent at the E26L1N Block Cave mine project Ian Smith said the mine would have three BK 63-75 crushers installed once the double mouth version went in.

"The first two are of a single mouth design with the latest crusher being a double mouth design that is ideal for our direct tip underground crushing station dump pocket that negates the use of a large run-of-mine bin and primary feeder, thus reducing the mass excavation underground," he said.

"Also, the ability of this crusher to handle a very large feed size and a high reduction ratio has negated the need for the use of a pre-screening grizzly." 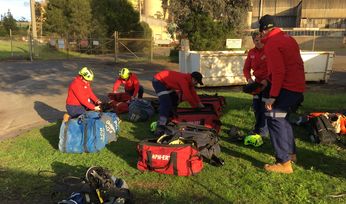 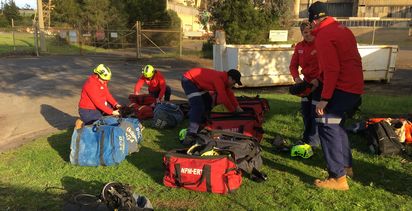 CSI to crush for Core