Buller and Solid team up

BATHURST Resources subsidiary Buller Coal has signed a transportation and infrastructure agreement with Solid Energy New Zealand that will help both companies develop export coal resources on the Denniston Plateau. 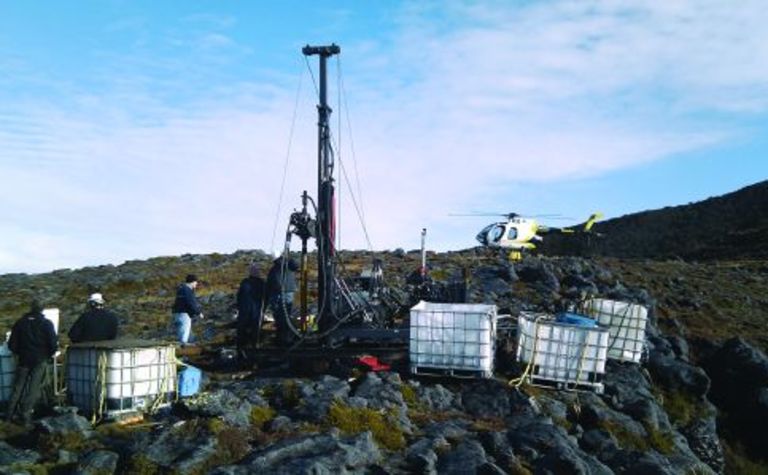 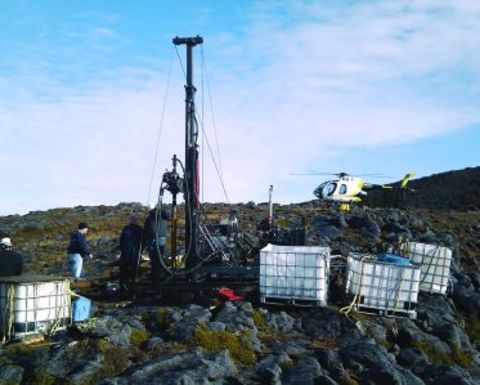 Buller Coal is preparing to develop its Escarpment mine project on the South Island plateau, close to Solid Energy’s Stockton mine.

Under the non take-or-pay agreement Buller will locate some of its facilities inside areas covered by Solid Energy’s coal mining licences on the Plateau, while Solid Energy has agreed to transport up to 25% of Buller’s annual coal production to the Port of Lyttelton by rail, building from 200,000 to 500,000 metric tonnes of coal a year.

The accord provides collaborative mine planning and designs on the plateau, coal transport agreement for up to 500,000 metric tonnes of Buller’s expected coal production as well as Solid Energy having access to Buller’s infrastructure.

Bathurst chief executive officer Hamish Bohannan said the agreement would allow for more adequate use of land and water.

“This is a landmark agreement for both companies as it will ensure efficient use of resources, including water, and also avoid unnecessary duplication of assets on the plateau,” he said.

The 10-year agreement based on commercial transport rates for the 380 kilometre rail link from Westport to the Port of Lyttelton will begin from first commercial coal production and has the opportunity to allow for increased tonnage after year five.

BATHURST Resources has increased the coal resources of its Buller project in New Zealand sixfold to 42.2... 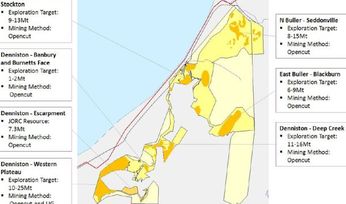 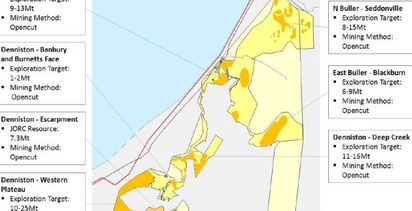 Bathurst sinks into the red