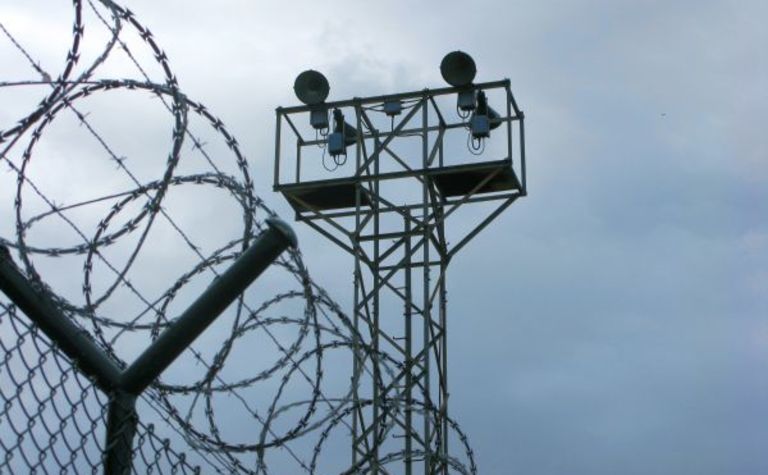 In what could serve as a strong example of what is to come for others embroiled in the US Attorney Office’s ongoing investigation of Massey safety practices, 54-year-old Hughart – former president of Massey division White Buck Coal – received one year above the top of the federal advisory guidelines range for his two federal charges.

He is also the highest ranking official to date to be convicted in the long-standing investigation.

Hughart previously pleaded guilty in February to two federal charges, including conspiracy to impede the US Mine Safety and Health Administration as well as conspiracy to violate mine health and safety laws.

Hughart has already admitted to working with others to ensure miners at his company and other Massey mines received advance warning about inspections between 2000 and March 2010.

He has been cooperative and compliant throughout his case.

“This prosecution reiterates the message that mine safety laws are never, ever optional,” he said.

In June, the former Massey official asked a federal judge for leniency in his case because of what he claimed was an unfair link of his crimes to the Upper Big Branch mine explosion.

He told Berger his life had been ruined by “terrible negativity” and publicity created by his case.

His initial sentencing was scheduled for June 25, then moved again in late July to this week due to a scheduling conflict.

The investigation of Hughart was conducted by the Federal Bureau of Investigation, the Department of Labor Office of Inspector General and the Internal Revenue Service's criminal investigation arm.

The sentence was handed down by US District Judge Irene Berger in federal district court in Beckley, and counsel to US Attorney Steven Ruby handled the prosecution.

Alpha Natural Resources, which took over all Massey operations in June 2011, is continuing to cooperate with the investigation.

FORMER longtime Massey Energy executive David Hughart had the proverbial book thrown at him in a West... 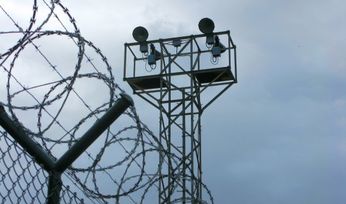 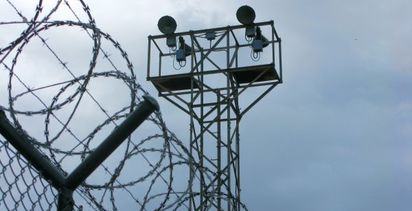