CANADIAN miner Royal Coal is once again expanding its US portfolio with plans to acquire an early stage development metallurgical coal project in northern Appalachia. 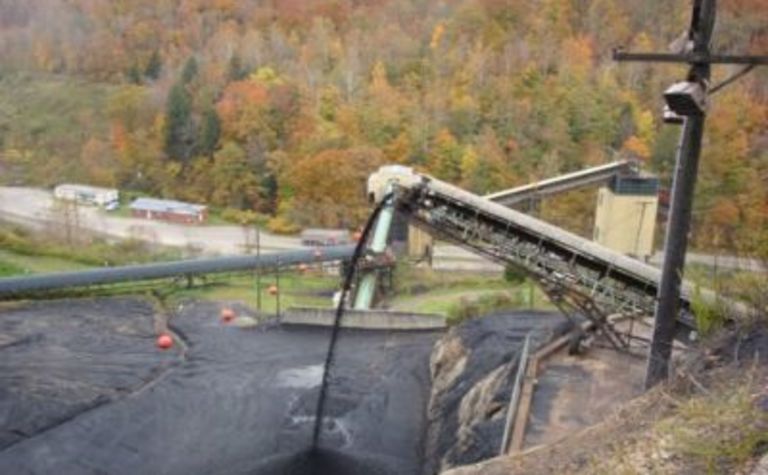 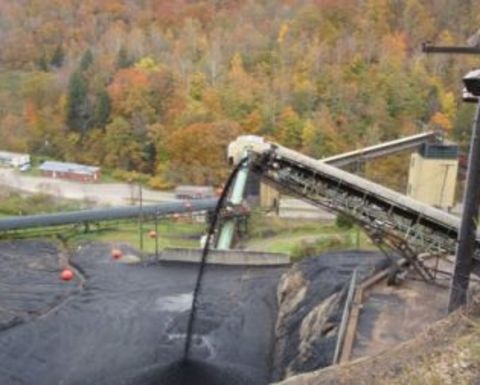 While it declined to identify the specific location of the property or the seller, the company confirmed it had signed a letter of intent to take over coal leases in an 1800-acre area that is within a wider project area extending more than 46,000 acres.

The vendor has also agreed to continue assisting Royal in its efforts to acquire additional leases within the wider area both before and after finalizing the initial deal.

Based on the leaseholder’s August 2010 report prepared by Weir International, the larger project area potentially contains between 60 million and 138 million recoverable tons.

The estimate, Royal noted, was conceptual as there had been insufficient exploration to define a mineral resource, and it was unknown if further examination would result in the delineation of a mineral resource target.

The coal seam is known and has been mined as a met coal product elsewhere in the region, though the producer did not disclose the seam name. It would only confirm that the seam lies about 900 feet below drainage, and a site has been identified for surface facilities.

The seam at that site, which has access to rail and is located on a river, is about 600 feet below drainage and can be accessed by a riverside slope that could have shipment options via barge or rail.

The property vendor acquired the initial coal leases at the heart of the coalfield. The coal seam extends as high as 5.6ft, where surface facilities will be located.

“The project is located in a very desirable region for coal operations due to closeness to markets, transportation logistics and because experienced labor, mine servicing, and infrastructure are all readily available from this historic coal mining region,” Royal officials said Tuesday.

The company also said that it was taking over the leases, which were for 20 years with a renewal right for an additional 20 years, under favorable terms and conditions.

"This property will be an excellent addition to our portfolio and is in line with our growth strategy aimed at securing additional cost effective opportunities with significant upside potential," chairman Tom Griffis added.

Royal has commenced a drilling program at the property to produce a National Instrument 43-101 (NI 43-101) compliant resource estimate.

The acquisition is expected to be completed within the next three to four months. Royal has already paid a non-refundable deposit of $100,000 of the total sale price, which it said would not exceed $7 million, giving it rights to complete due diligence.

Royal Coal – headquartered in Toronto with a regional office in Hazard, Kentucky – has a focus on the central Appalachian region, including parts of West Virginia, Virginia, Kentucky, Ohio and Tennessee. 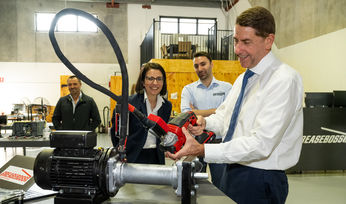 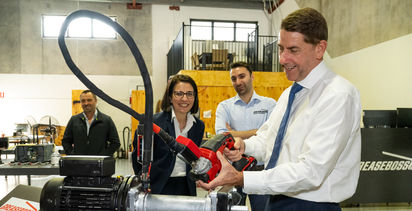