COALWORKS has struck back at Macquarie Banks’ calls to remove its chairman Wayne Mitchell and chief executive Andrew Firek and claims that they are being overpaid. 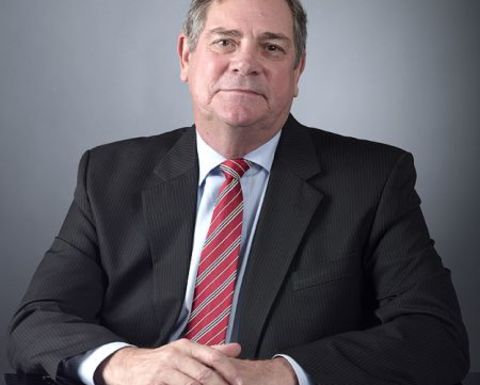 Coalworks, which is under a $172 million hostile takeover by Whitehaven Coal, will be holding a general meeting on June 15 requested by 7% shareholder Macquarie to replace the two directors with Macquarie nominees Anthony Ferguson and Johann Jooste-Jacobs.

“Coalworks firmly believes that replacing Mr Mitchell and Dr Firek with Macquarie’s nominees, neither of whom have an in-depth understanding of Coalworks or its potential value, would put the company in a much weaker position to respond to offers and weaken the board’s ability to maximise value for shareholders at this critical time,” the company told ILN in a statement.

Coalworks said its management continued to build the asset backing of the company through developing a strategic inventory of coal resources, while at the same time increasing the value of its tenements through the achievement of a number of milestones.

On the operational front, Coalworks completed a prefeasibility study at the Vickery South coking and thermal coal project in the Gunnedah Basin of New South Wales, for which it also made a strategic land acquisition to position the project for infrastructure access, with production expected to commence in 2015.

Macquarie did not requisition the general meeting to replace Mitchell and Firek as directors of Coalworks with the intention of making it easier for a potential acquirer, such as Whitehaven, to gain control of Coalworks, it said in a statement last week.

“At the time MBL [Macquarie] requisitioned the general meeting it was not aware of any proposal by Whitehaven to bid for Coalworks,” it said.

“We note that Macquarie Group (of which MBL is a part), is not a financier or adviser to Whitehaven in respect of its takeover bid for Coalworks, nor is it a substantial holder in Whitehaven.”