GUILDFORD Coal has established a maiden indicated JORC resource of 123 million tonnes of coal for its Hughenden project in Queensland’s Galilee Basin. 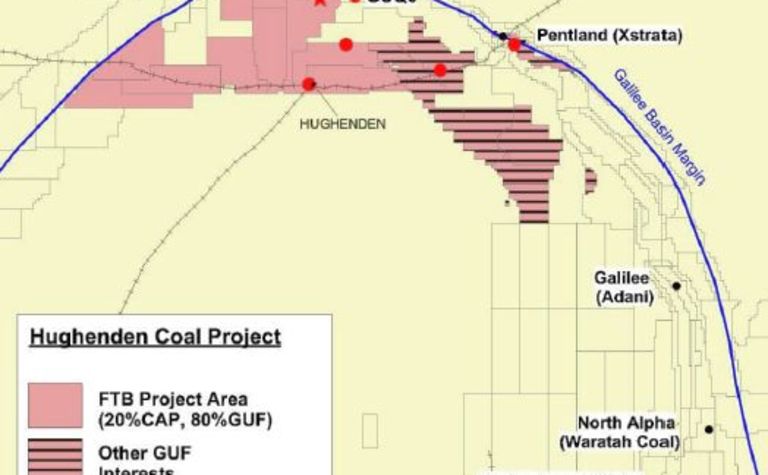 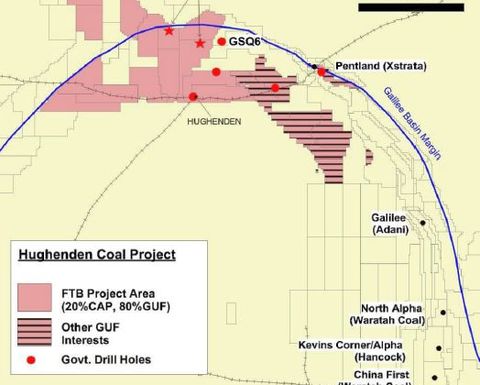 The result comes after completion of 12 partially cored boreholes with detailed ply-by-ply coal quality sampling at the site.

In February, initial drilling at Hughenden established an inferred JORC thermal coal resource of 1.5 billion tonnes which Guildford targets to expand a further 285Mt to 2.8Bt with continued exploration.

The Newport-based explorer said studies in support of the initial advice statement and environmental impact statement had already begun and an application for a mining lease was expected to be lodged by the end of 2012.

Other recent developments in Guildford projects include successful ongoing drilling at the White Mountain tenement also in the Galilee Basin and renewed drilling at the Springsure site in Queensland’s Bowen Basin.

Drilling at White Mountain has so far resulted in a 262Mt inferred JORC resource of thermal coal and is expected to be expanded this quarter. Guildford’s targets an increase of 40Mt to 815Mt inferred coal across the planned open cut site.

At Springsure, four coal seams were intersected in the first hole. When combined with previous exploration results, further drilling is expected to result in a maiden resource this quarter.

Beament said the focus was on growing and upgrading the Woodlawn resource. 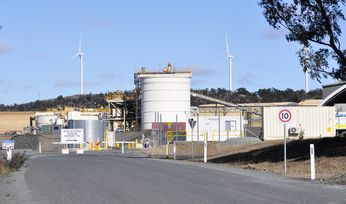 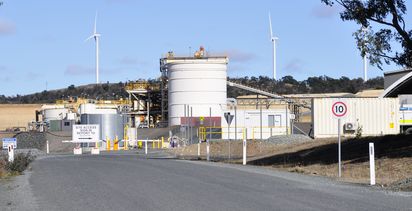