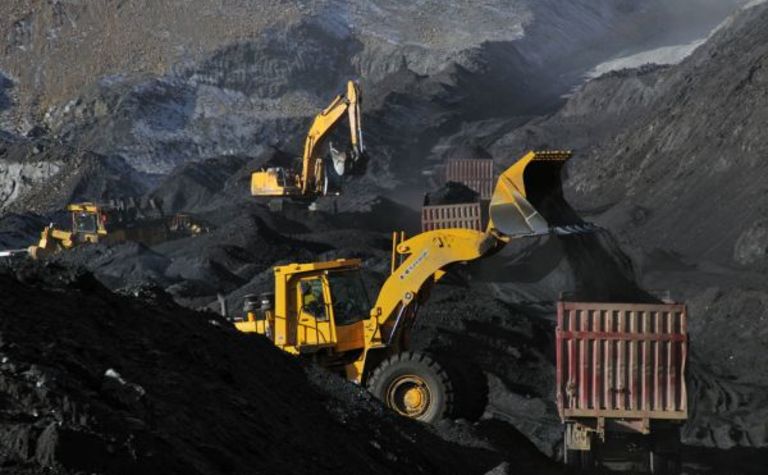 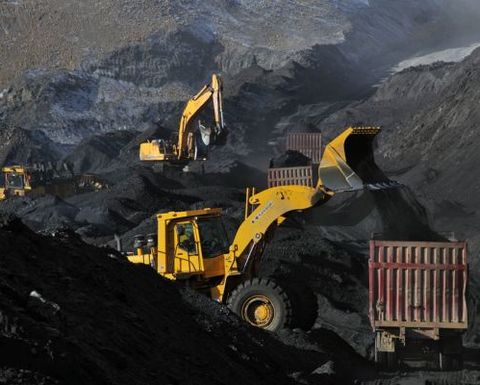 Termination of Molyneux follows immediately on last week’s announcement that Chalco had dropped a $US926 million takeover bid for up to 60% of SouthGobi because of difficulty in obtaining regulatory approvals and political opposition.

Most speculation on the collapse of the deal has pointed to wariness on the part of the Mongolian government about China’s growing presence in the country’s emerging minerals-based economy.

SouthGobi deputy chairman Sean Hinton will manage the transition on behalf of the board and will lead the company in the interim.

Tromans has 30 years marketing and sales experience in the coal and energy sectors covering the Asian and North American markets. At Rio Tinto, he has been responsible for the overall marketing strategy for coal.

“The board is working with Ross and Sean to ensure a smooth transition as we focus on strengthening the company’s core business performance.

In June, SouthGobi said operations at its flagship Ovoot Tolgoi mine had to be “entirely curtailed” due to regulatory and market-related setbacks.

Uncertainty regarding the then-pending Chalco deal was believed to affect progress of the miner’s agenda in Mongolia.

In April, Mongolia’s mineral resources authority sought a request to suspend exploration and mining activities at various SouthGobi licences including Ovoot Tolgoi – a government move believed to be connected to the Chalco takeover bid. 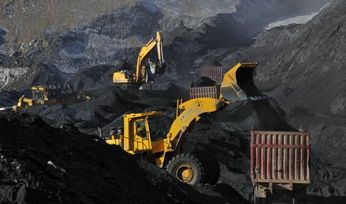 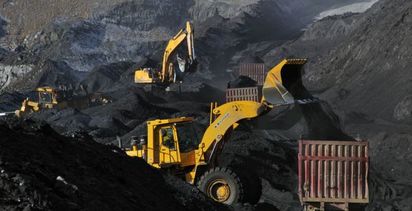