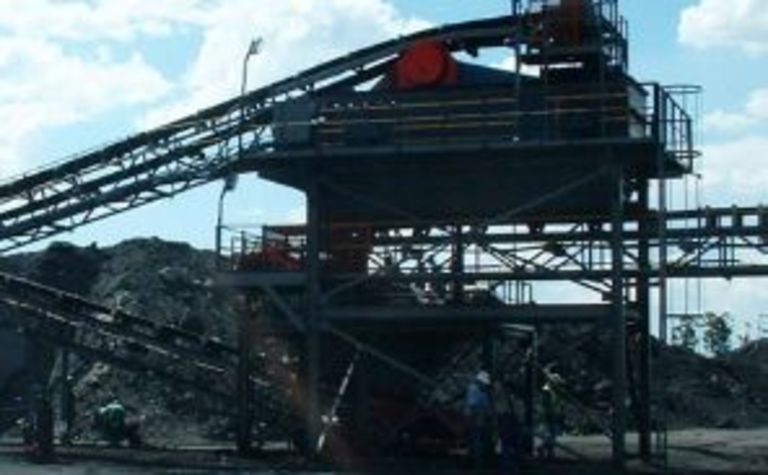 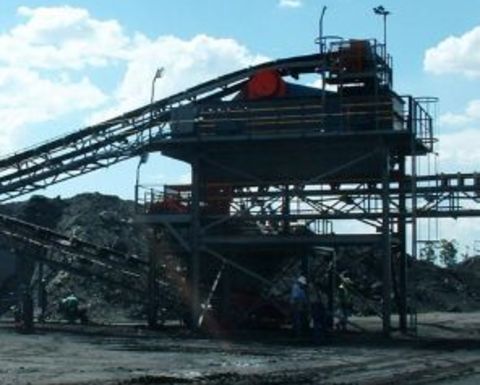 The South African bank will provide 65% of project financing for Kangala, a master finance deed for future Universal projects and a transactional banking arrangement for the explorer.

Universal said its initial search for financing from South African banking institutions targeted only 50% financing for the greenfield project but it was able to secure 65% from RMB due to confidence generated by the project’s recent offtake agreement with domestic utility Eskom.

The 16-million tonne coal supply deal signed last June with Eskom is for an initial eight years with a further eight year extension at customer option.

“As we transition from an explorer and developer of coal projects to a producer, having a pro-active bank working with us at multiple levels is important and with RMB’s track record, we look forward to a long-term relationship with the RMB Group.

“The funding package being applied at a group level will also benefit Universal in bringing our other projects in the future into production with the support of one bank with core terms agreed and in place.”

First draw down of financing is scheduled for early 2013 in line with the current project plan.

Universal says potential exists to increase the project’s resource further as the company has recently acquired prospecting rights to a 215-hectare area adjacent to the proposed mine. 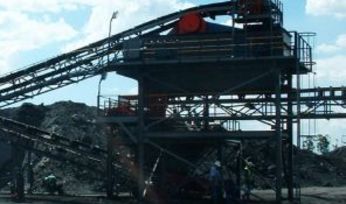 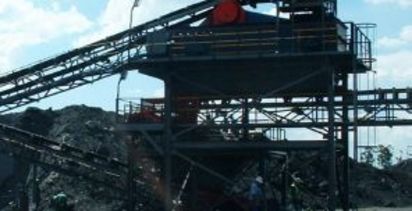